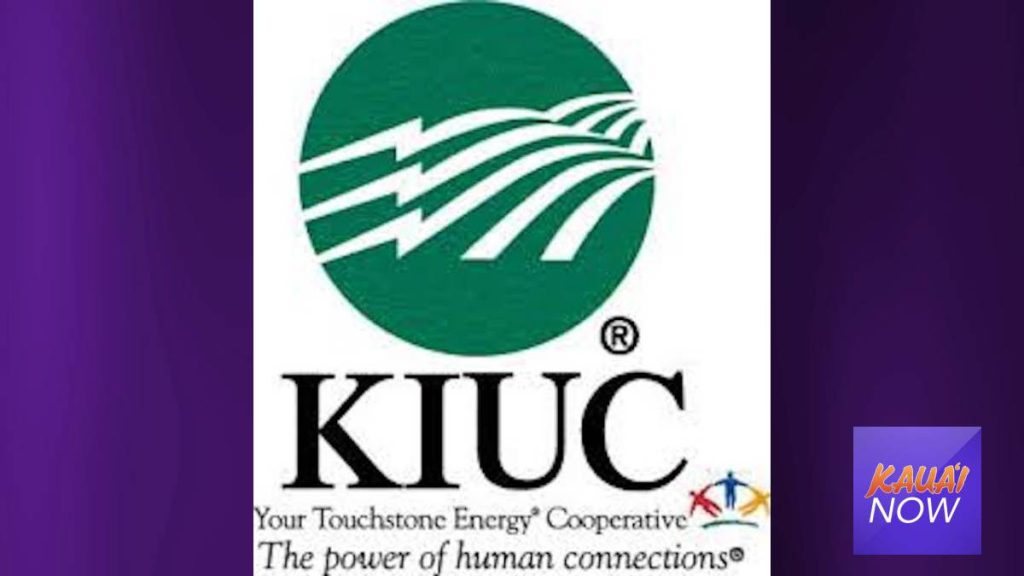 Approximately 34,000 Kaua‘i Island Utility Cooperative (KIUC) customers were without power for less than an hour after issues with one or more of the company’s generating sources on Thursday, April 29.

According to KIUC, the trip in the generators caused an islandwide outage. Full analysis may take several days to complete.

The outage was reported at approximately 1 p.m. Power was fully restored about an hour later.