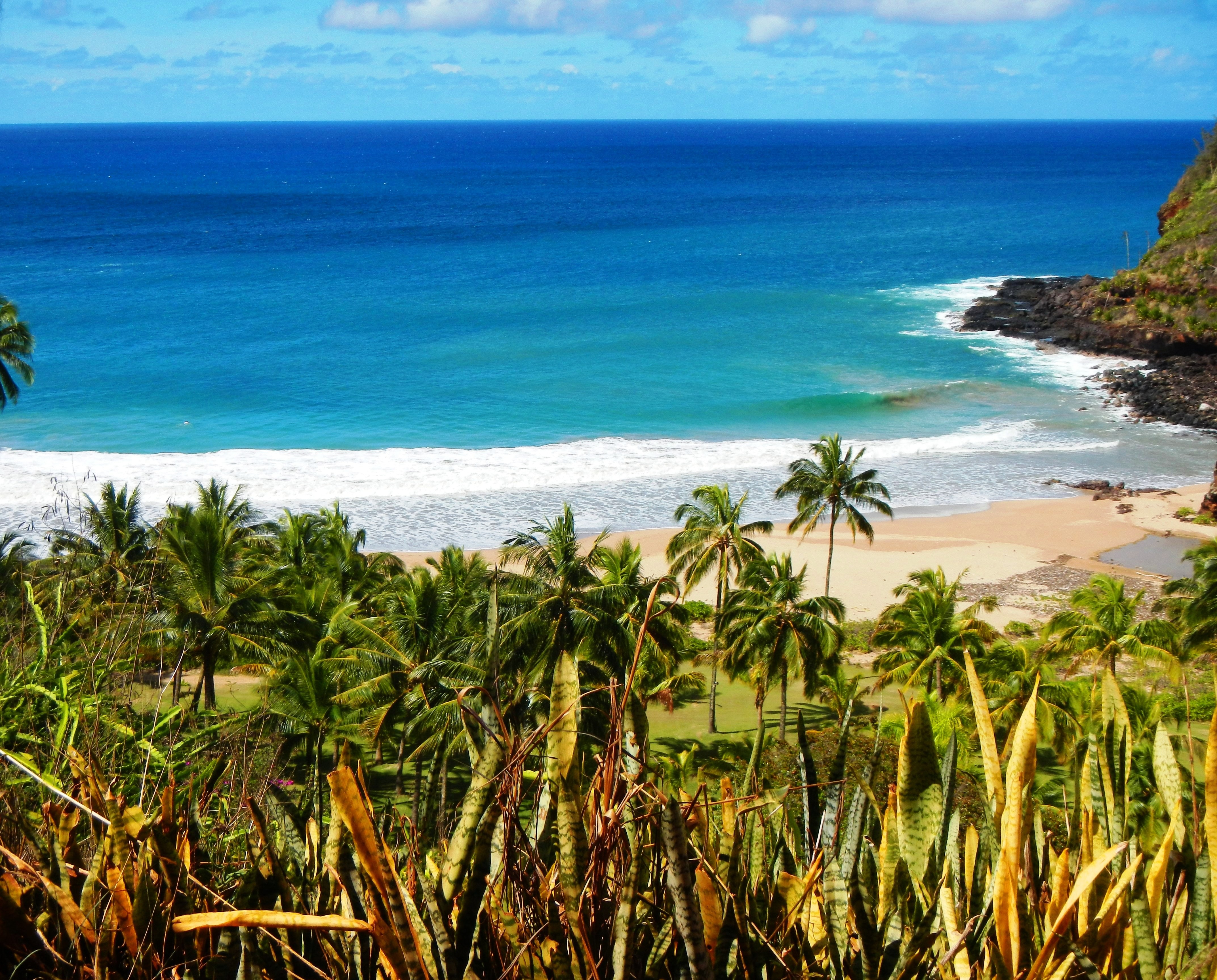 An extra large, long period northwest (310-320 degree) swell will arrive and travel around the islands tonight through Sunday. This XL swell will produce giant-size surf along north and west-facing shores as it reaches its peak Sunday. Adverse impacts to coastal properties, harbors, and infrastructure (including coastal roadways) such as overwash is expected, particularly as this falls in line with Sunday morning's highest high tides of the month. A High Surf Warning (HSW) will be in effect from midnight Sunday through early Monday morning for the north and west-facing shores of Niihau, Kauai, Oahu and Molokai as well as the north-facing shores of Maui. Timing of the onset of warning level surf and the duration of the event will be somewhat variable and all dependent upon the timing of the swell's arrival (e.g., forerunners). Due to timing and a more westerly component of the swell, surf will likely reach HSW criteria along the north and west-facing shores of Big Island late Sunday with similar overwash complications due to this swell coinciding with the Sunday's high tides. The swell will gradually subside from Sunday night into early next week, falling below HSW thresholds sometime on Monday.

Another long period, large to extra large northwest (310-320 degree) swell may bring another round of warning level surf to the islands by the middle of next week. South swell remains at very low, background levels through Saturday with a chance for a slight boost to south- facing shore surf later this weekend. Meanwhile, short period east chop associated with returning trades will produce elevated surf along east-facing shores Sunday into early next week.