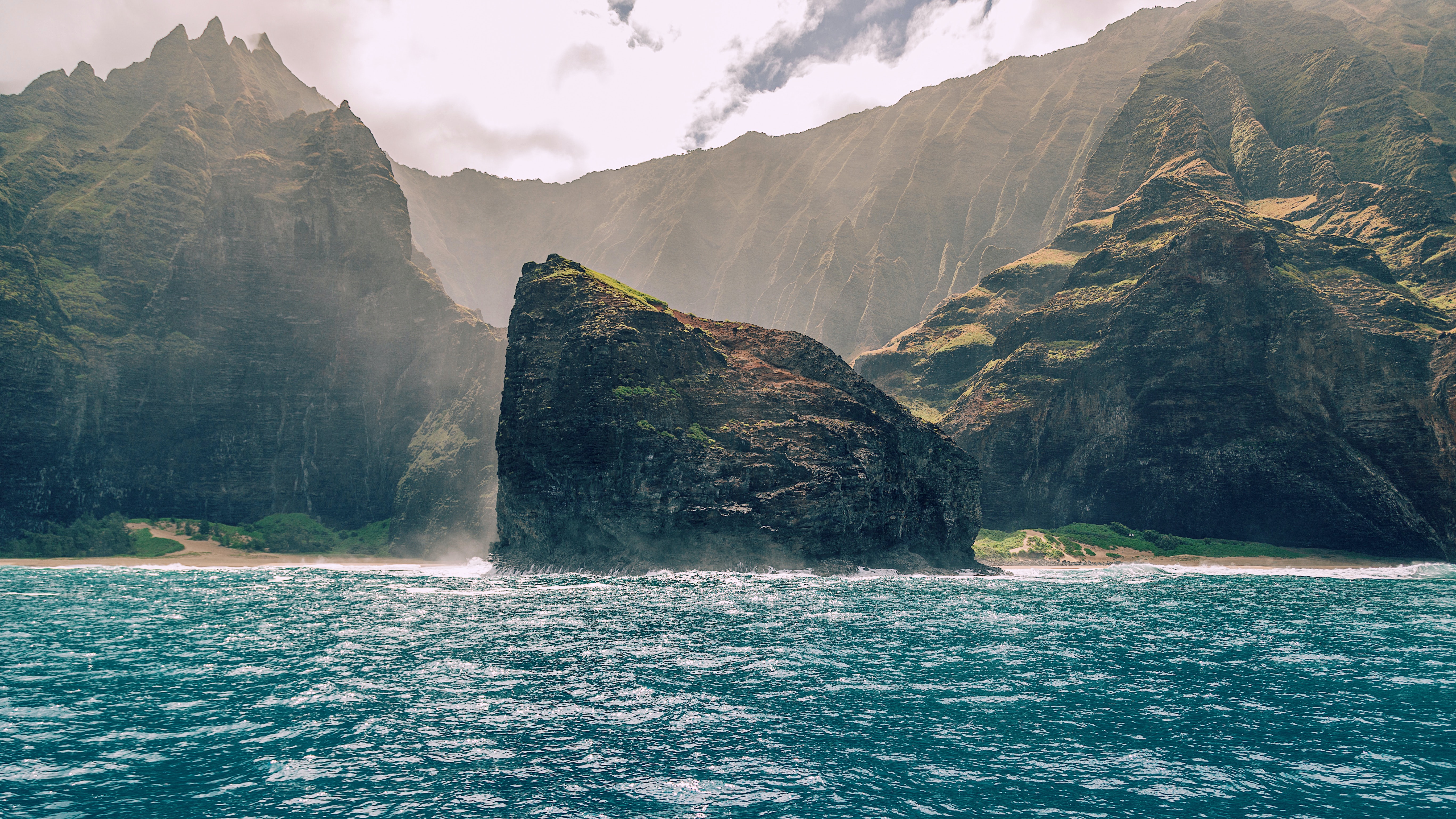 A northwest swell will boost surf heights to advisory threshold across exposed north and west facing shores today and tonight. A High Surf Advisory remains in effect for exposed north and west facing shores through tonight. This swell will dip below advisory levels Saturday. A dangerous, extra large, long period northwest swell is expected to rapidly fill in Saturday night, peak Sunday, then slowly decline Monday through mid-week next week. Surf heights will be well above warning thresholds and may produce giant surf, over 40 feet during the peak of the swell along north facing exposures and near 30 feet or west facing exposures of the smaller islands. Rising seas due to this swell will likely meet SCA criteria Saturday night. In addition, the combination of rising surf and high tides from the new moon during the very early morning hours Saturday and Sunday will likely impact coastal properties and infrastructure, including roadways near the shorelines.

Background south swell energy is expected through Saturday. A new small long-period south swell could give south shore surf a minor boost Sunday through early next week. Surf along east facing shores will remain small due to the lack of trade winds over and upstream of the islands, but will gradually pick up Sunday into early next week as trades return and we may see another boost due to wrap from the extra large northwest swell.

This comments section is a public community forum for the purpose of free expression. Although Kauai Now encourages respectful communication only, some content may be considered offensive. Please view at your own discretion. View Comments
Trending Now
1Dont Miss Your Chance Tonight Is The Night A Rare Green Comet Will Be Closest To Earth 2Wrongful Death Suit Of Security Guard At Zuckerbergs Kauaʻi Ranch Gets Trial Date 3Hawaiian Word Of The Day ʻolelo 4First Time In 50000 Years Green Comet Commeth And It May Never Return Again 5Police Body Cam Video 4 Pit Bulls Run At Big Island Officer One Ends Up Dead 6Dead Whale Removed Buried At Secret Location On Kauai Beach Remains Closed
Back to Top