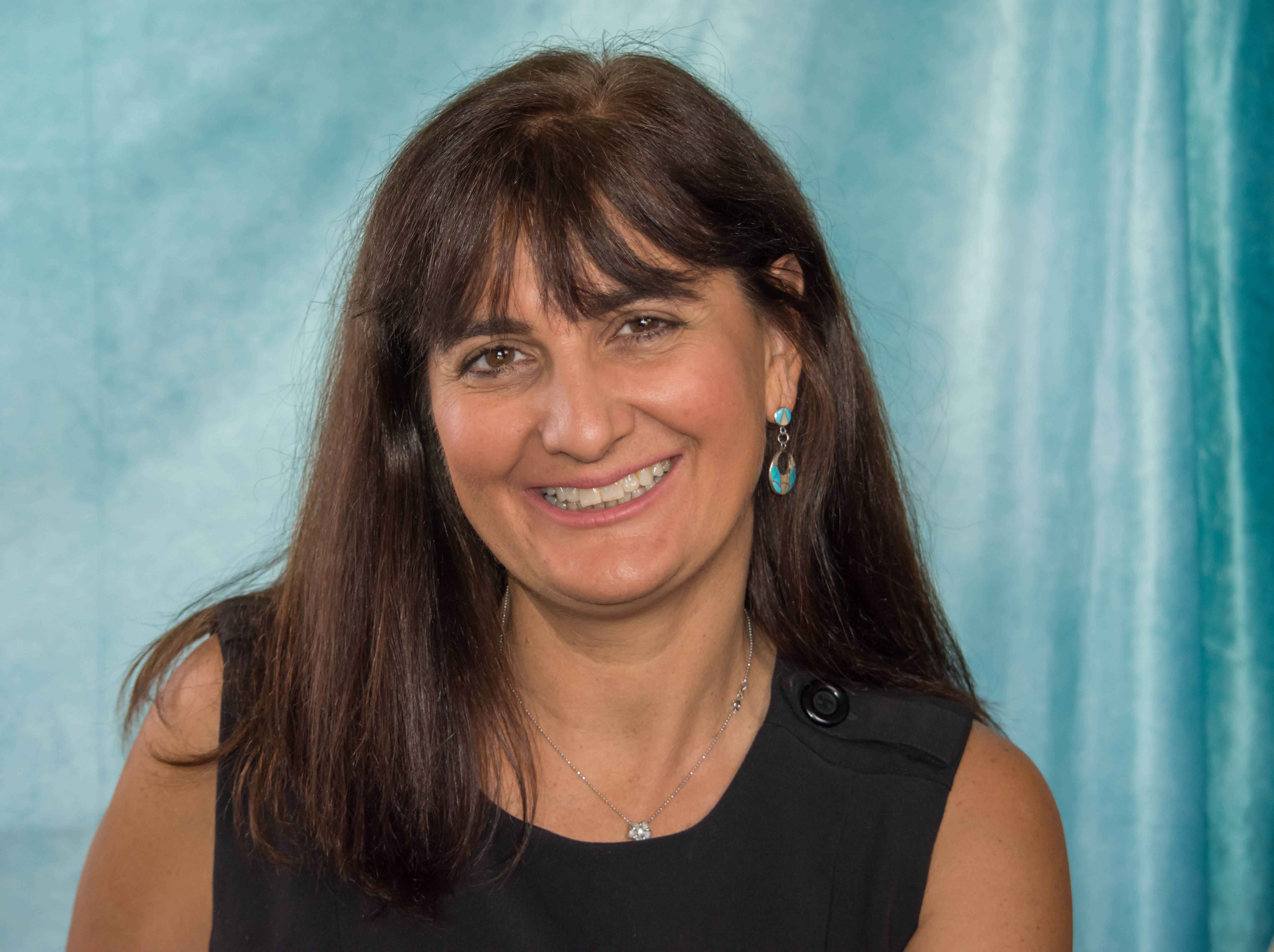 Over the weekend, the public’s assistance was needed to quickly find a 15-year-old girl who had been abducted at knifepoint by an older man on the Big Island — before it was too late.

Wireless phones across the State of Hawaiʻi received the unfamiliar siren sounds and buzzing of MAILE AMBER alerts, which had not been issued in a real life-threatening case in 17 years.

The first alert about the kidnapping was sent to people on the Big Island at 7:12 p.m. Friday. A second statewide alert was sent at 1:43 a.m. on Saturday. Alerts also were flashed on state highway signs and broadcast on local TV and radio stations.

It worked. Only hours after the alerts were issued, a restaurant employee said he recognized a teen in the hallway of the Café Pesto in Hilo as the 15-year-old Mikella Debina pictured in the alerts. He rescued Debina by wrestling her away from her kidnapper, who got away but would be arrested hours later by police.

The MAILE AMBER Alert system was put in place in Hawai’i in 2005, making the Aloha State the last state in the country to join the nationwide AMBER Alert Program that began in 1996 in Texas.

Hawaiʻi added MAILE to the name of its alert system in memory of 6-year-old Maile Gilbert, who was abducted from a family party in Kailua, O’ahu on Aug. 25, 1985. Her killer was located several hours later and led police to Kaʻena Point, where the first-grader’s body was buried after being raped and strangled, according to published reports.

During the 17 years the MAILE AMBER Alert system has been in place in Hawaiʻi, it has only been used one other time, in June 2005, just three months after the system was put in place.

A 4-month-old was found safe after being abducted by a man who stole the pickup truck the baby was in by herself while her mother went into a convenience store in Nuʻuanu on Oʻahu, according to published reports.

MAILE alerts are rare in Hawaiʻi because the victim must be 17 years old or younger and there must be sufficient information the child has been abducted and is in immediate danger of serious injury.

“Moreover, police must have useful information, such as a description of the suspect, the type of vehicle used in the abduction, the license number, and the direction of travel,” the original news release about the alert system said.

The system is not used in cases of runaways or noncustodial parents who take their children.

When the Hawai’i system was set up, it made the criteria strict for implementation to prevent the kind of abuse officials in Texas had experienced after launching the first AMBER Alert system in the country.

“There were too many ‘cry wolf calls’,” Officer Phil Camero, Missing Person Detail with the Honolulu Police Department told Starbulletin.com in 2002.

The state’s Crime Prevention and Justice Assistance Division stated on its website page: “The goal of the MAILE AMBER Alert is to recover abducted children before they meet physical harm by instantly galvanizing the entire community to assist in both the search for and safe return of the child.  Statistics show that time itself is the enemy of an abducted child, as most children who are kidnapped and later found murdered die within the first three hours after being taken.

In 2021, the Honolulu Police were criticized for not using the MAILE AMBER Alert system to try to find a missing 18-month-old child, Kytana Ancog. The toddler was killed by her father.

Then Honolulu Police Chief Susan Ballard told Hawai’i News Now “there was no indication of any abduction,” one of the criteria for triggering the alert.

As of May 1, 2022, 1,114 children were successfully recovered through the AMBER Alert system and 123 children were rescued because of wireless emergency alerts on cell phones across the United States, according to data from the US Department of Justice.

But the system is not always successful. From 2016 to 2020, 46 children who were involved in AMBER Alerts were found dead, according to the 2020 AMBER Alert Report from the National Center for Missing & Exploited Children.

The alert system is a voluntary partnership between the state’s four county police departments, Civil Defense, local broadcasters and State of Hawai’i agencies to maximize the dissemination of public information.

For more information about the MAILE AMBER alerts, click here. People who want to receive alerts on their phones can go into their phone’s settings to do so.

ADVERTISEMENT
Cammy Clark
Cammy Clark works for Maui Now as a news reporter. She has more than 30 years of journalism experience, previously working for the Miami Herald as the Florida Keys Bureau Chief and sports writer, the Washington Post, St. Petersburg Times, United Press International, the Orange County Register and WRC-TV/George Michael Sports Machine. She grew up in New Hampshire and studied print journalism at American University in Washington, D.C., where she was the sports editor for the college newspaper, The Eagle.
Read Full Bio chevron_right

How was a 15-year-old girl rescued from an abductor on the Big Island?
‘Hilo Hero’ Recounts Rescue of 15-Year-Old Girl From Abductor
Statewide Siren Test Set For Next Month
Loading Comments...