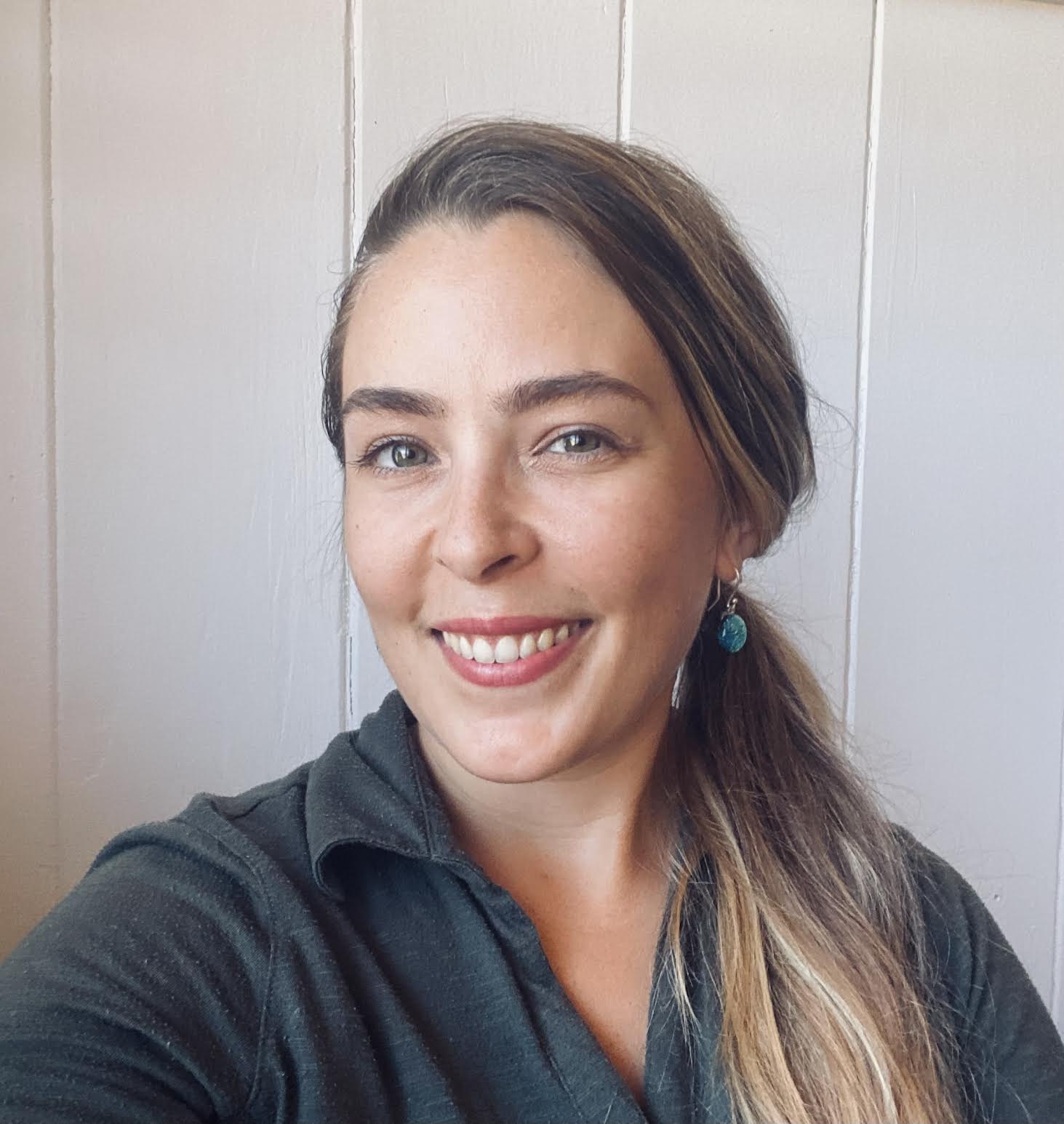 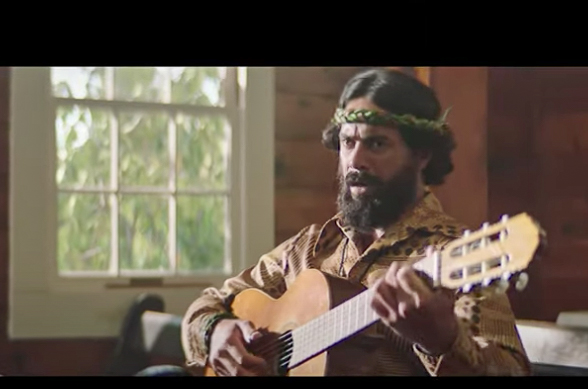 Hawaiian folk hero George Jarrett Helm Jr. would have celebrated his 72nd birthday this year, but he disappeared at sea in 1977 while trying to find two friends who were hiding from law enforcement on Kaho‘olawe,  after protesting the U.S. military bombing of the island off of Maui.

The inspirational story of Helm, a Hawaiian musician, and activist, has been brought back to life by two local filmmakers in a multi-award-winning short film called “Hawaiian Soul.”

The film by writer and director ʻĀina Paikai and producer Kaliko Maʻiʻi is a tribute to the legacy of a leader and artist who used his voice to inspire a “revolution of consciousness.”

In partnership with communities across the state, more than $25,000 was raised to host seven free public screenings of the film on Kaua‘i.

“One of our main goals is to share George’s story and message of aloha ʻāina with audiences around the world,”  the filmmakers said on the movie’s website. “However, no audience is of greater importance to us than the people of Hawai’i, for George’s legacy and soul are found in the islands.”

The second screening of “Hawaiian Soul” on the Kaua‘i tour was held Friday night at the Kōloa Neighborhood Center. An intimate group of about 60 people watched the film, with the moviegoers deeply moved by Helm’s story.

There will be five more free screenings on Kaua’i. Tickets can be reserved at hawaiiansoulmovie.com/screenings.

The idea for “Hawaiian Soul” began around 2012 when Paikai and Maʻiʻi both were inspired by Helm’s legacy.

“He was one of the last great Hawaiians to use his art form to spread awareness for a movement,” Paikai told Kaua‘i Now. “We wanted to anchor his story to the truth and spent a lot of time with his family before and during production.”

But the up-and-coming filmmakers did not have the opportunity until 2019 to create the film that they had dreamed of all those years.

The film is set against the backdrop of the 1970s native rights movement, a time when Helm works to gain the support of kūpuna from the island of Maui to aid in the fight of protecting the precious neighboring island of Kahoʻolawe from being used as target practice for military bombers. Helm was deeply involved with the group Protect Kahoʻolawe ʻOhana.

In 1977, Helm was concerned about two friends from the group who had been hiding from law enforcement on Kahoʻolawe for more than 30 days with limited food and water after protesting the bombings. Helm set out to the island to help his friends first by boat and later by surfboard, with Kimo Mitchell, a Maui fisherman and park ranger, and Billy Mitchell, a waterman.

But after reaching Kahoʻolawe, their friends who were hiding from law enforcement had already been picked up. A boat that was supposed to help Helm and the other two men had issues, so the trio decided to return to Maui with a longboard, a short board, and a pair of fins between them, according to multiple newspaper reports.

The weather was treacherous with high winds, small craft warnings, and pounding waves on the shorelines. Helm reportedly suffered a gash to his head while entering the water to return to Maui.  Only Billy Mitchell made it back to Maui alive. Helm and Kimo Mitchell were never seen again. Helm was only 27.

Thirteen years later, Helm’s vision of restoring Kaho‘olawe to its people became a reality when litigation forced an end to the bombing in 1990. The island was placed under the administration of the Kaho’olawe Island Reserve Commission.

The film captures the moments when music fuels both Helm’s passions of celebrating Hawaiian culture and guarding what’s left of it.

For most of his young life, Helm had conducted years of research about land use throughout the state, connecting economics, spirituality, and his philosophy of aloha ʻāina in a 1976 interview shared by historian Nanea Armstrong-Wassel:

“When we went on to Kahoʻolawe, you know, it is not just a rock. It belongs to our kūpuna and it’s being destroyed. The land is something of deep meaning.”

Archeological evidence suggests that Hawaiians came to Kaho‘olawe as early as 400 A.D., settling in small fishing villages along the island’s coast.

To date, nearly 3,000 archeological and historical sites and features paint a picture of the island as a navigational center for voyaging.

The idea for the film began around 2012 when Paikai and Maʻiʻi both were inspired by Helm’s legacy, who they viewed as a personal hero.

“He was one of the last great Hawaiians to use his art form to spread awareness for a movement,” Paikai told Kaua‘i Now. “We wanted to anchor his story to the truth and spent a lot of time with his family before and during production.”

It was not until 2019 that the up-and-coming filmmakers would have the opportunity to create the film that they had dreamed of all those years.

The duo hoped that Helm’s name and his message would continue to live on, especially among the elders of his generation, and the youth who may not yet know his name.

“We’re longtime visitors to the south shore of Kaua‘i,” said Catriona Wiggins of Tempe, Ariz., who was in attendance at the free screening and spoke through a misty gaze of emotion about the aloha spirit. “…the aloha spirit cast a spell on me many years ago when I was just a child visiting the islands, and now that I have a family of my own, it’s my job to educate them about the overdue attention to the land and the people that came before us.”

Helm was a powerful speaker, writer, and revolutionary philosopher who pioneered many Hawaiian sovereignty concepts, viewing both the overthrow and annexation of the Hawaiian Kingdom as illegal He was considered, as his posthumous album title suggests, a “True Hawaiian” who surfed, fished, farmed, loved, sang, worshipped, and thought in the ways of old.