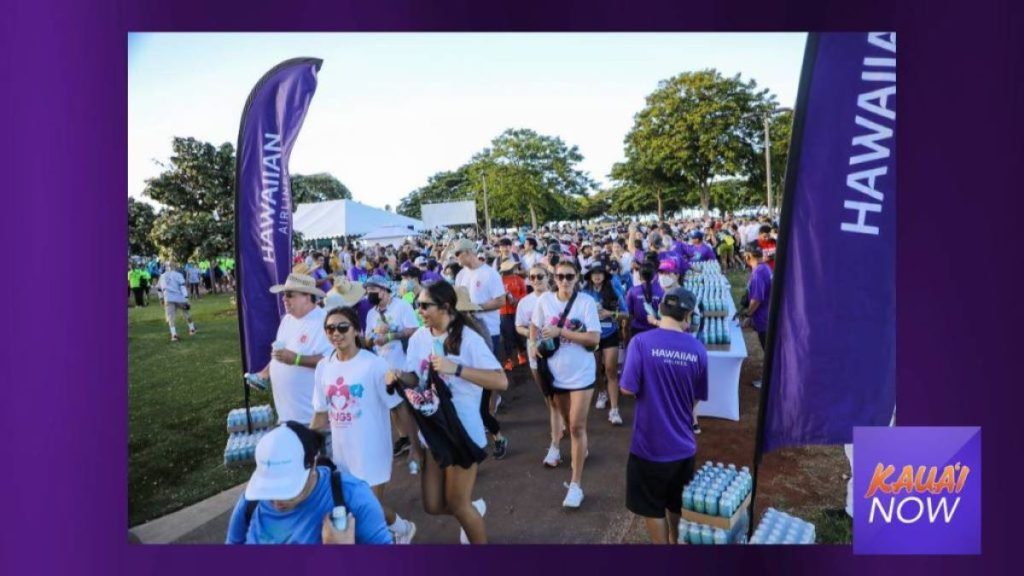 The Hawaii Lodging & Tourism Association kicked out this weekend the totals raised during the organization’s 43rd Visitor Industry Charity Walk, which raised $2.2 million statewide that will be distributed to local nonprofit organizations across the Aloha State.

This year’s Charity Walk, which was held simultaneously in four counties on Aug. 20, had more than 5,000 people participate across the state. The Garden Isle event took place at Vidinha Stadium, and was the organization’s first, in-person Charity Walk since 2019.

“While there was some uncertainty surrounding Charity Walk this year, we are pleased to see that the aloha spirit remains strong in our community,” said HLTA President & CEO Mufi Hannemann, in a press release issued Sunday. “To top $2 million in our first year back to a live event is amazing, and it really speaks to how important Charity Walk is to so many people.”

“Maui has again led the way with a strong showing, raising just over a million dollars this year,” Hannemann added. “Kudos are also in order for the Garden Isle for a great Charity Walk cycle during which they raised $456,000. And a hearty round of applause for Hawai‘i Island and O‘ahu for their efforts in bringing in over $350,000 apiece.”

“Kaua’i is all about ‘ohana,” said Claudia  Dowdy, Claudia Dowdy, Grand Hyatt Kaua’i and local event chair. Whether it is with after school programs for youth or providing housing for residents needing to travel to O’ahu for medical care, every dollar raised stays on island. When those in need receive, we all win.”