‘Grief is the Price We Pay for Love’: President, National Mark 9/11 Anniversary 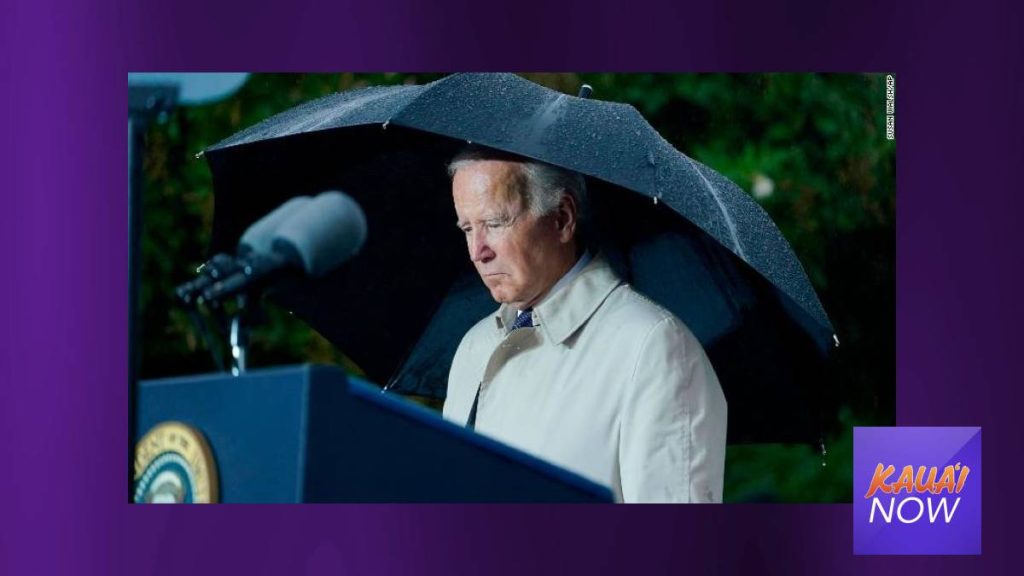 The nation commemorated on Sunday one of the worst days the county has had to endure, paying tribute in ceremonies to the 9/11 terrorist attacks.

President Joe Biden marked the 21st anniversary in a remembrance event at the National 9/11 Pentagon Memorial in Arlington, Virginia, delivering emotional remarks honoring the day nearly 3,000 Americans perished when planes flew into the World Trade Center Towers, Pentagon and in a field in Pennsylvania.

“I know for all those of you who lost someone, 21 years is both a lifetime and no time at all,” Biden said, according to a CNN article on the event. “It’s good to remember. These memories help us heal, but they can also open up the hurt and take us back to that moment when the grief was so raw.”

The message from the president to the American people focused on that day, Sept. 11, 2001, but also touched on the life and legacy of Queen Elizabeth II of the United Kingdom, who died Thursday, recalling that she “pointedly reminded us, quote, ‘Grief is the price we pay for love.'”

Biden, as he has been known to do recently, also talked about securing American democracy. But he steered away from sharp rhetoric and politically charged statements that he’s made in the lead up to the midterms.

“It’s not enough to stand up for democracy once a year or every now and then,” Biden said, according to the article. “It’s something we have to do every single day. So this is a day not only to remember, but a day of renewal and resolve for each and every American and our devotion to this country.”

Nearly 3,000 people died in the 9/11 attacks, which were orchestrated by al Qaeda leader Osama bin Laden.