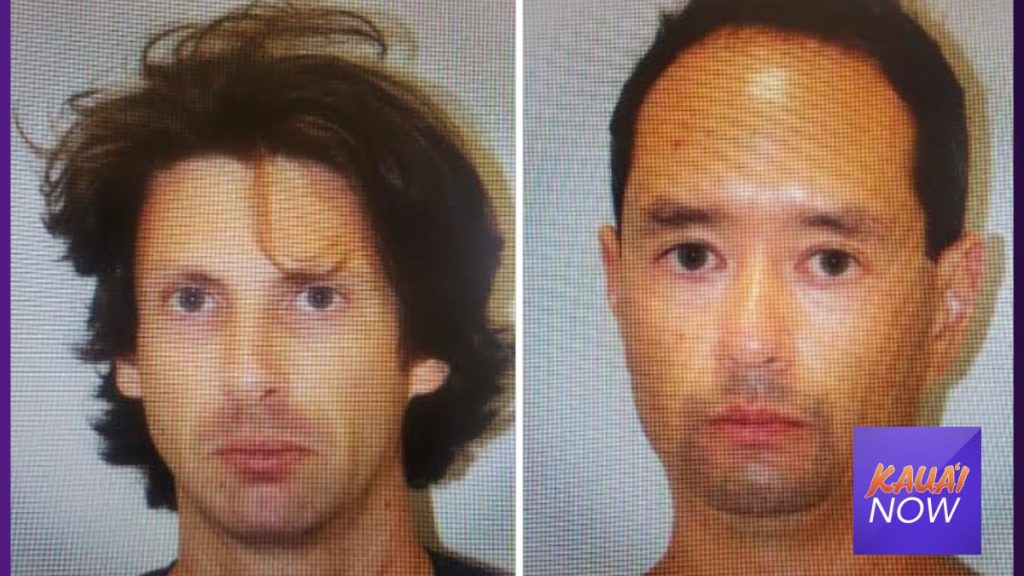 This past weekend, Kaua‘i Police Department executed operation Keiki Shield, in partnership with the Department of the Attorney General, its Internet Crimes Against Children Task Force, or ICAC, along with numerous federal and military law enforcement partner and the Office of the Prosecuting Attorney.

Operation Keiki Shield is an ongoing effort to identify, locate, and arrest offenders who commit Internet-facilitated sexual crimes against children and to identify and rescue child victims of child sexual exploitation and abuse.

Authorities this weekend arrested Nicholas Wehrly, 34, of Ele‘ele, and Eric Nakamoto, 39, of Hanamaulu. The men face first-degree electronic enticement of a child and both have bail set at $20,000.

“Speaking as a father and husband, there is nothing more important to me than the safety of our Keiki,” said Kaua‘i Police Chief Todd Raybuck.

Since the first iteration of Operation Keiki Shield on Kaua‘i in November 2019, five suspects have been arrested on the Garden Isle.

For tips on staying safe for children, teens, and adults, click here.