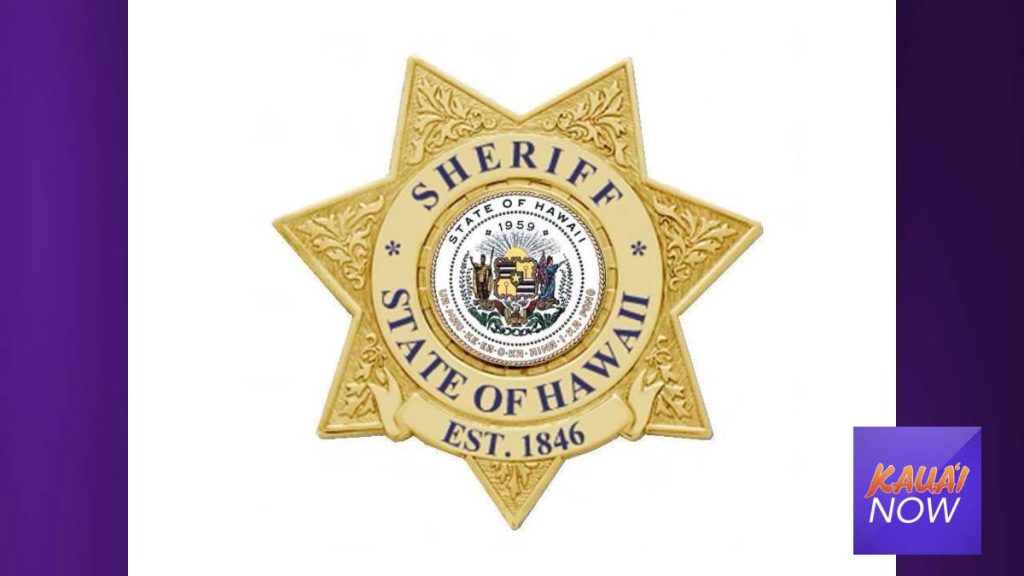 The Sheriffs responded to Mokulele Airlines at Terminal 3 after receiving a call from a Mokulele employee about a male acting suspiciously. While the caller was on the phone with Sheriff Dispatch, Badua allegedly got confrontational with the employee. The first deputy to arrive at the scene was repeatedly struck as he subdued Badua. Badua was arrested for harassment, assault of a law enforcement officer in the first degree and resisting arrest. He is being held by Sheriffs while awaiting formal charges.

The deputy who was assaulted was transported to a local hospital for treatment and released.