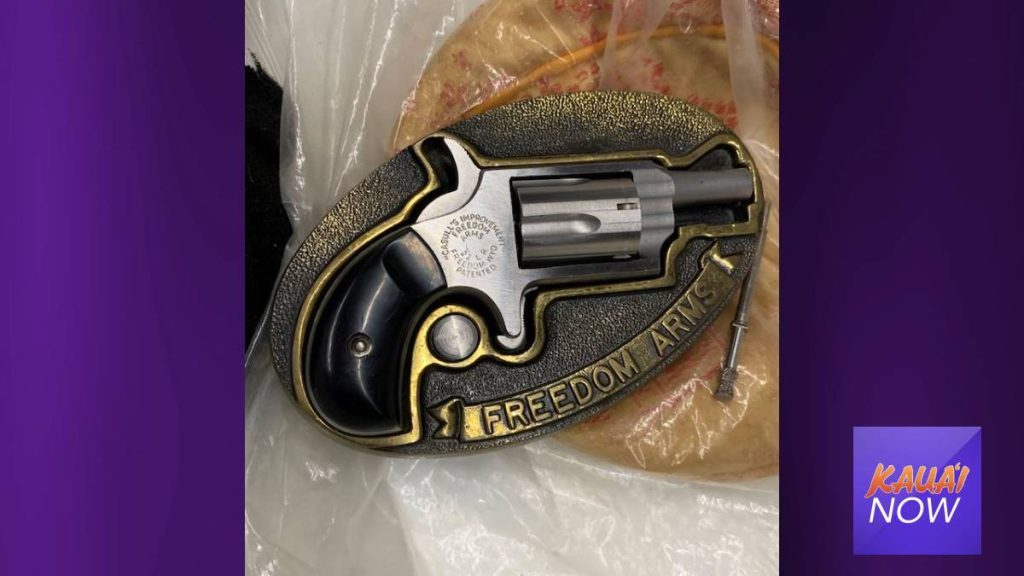 Hawai‘i Attorney General Holly T. Shikada joined a group of 20 Attorneys General in filing a friend of the court brief supporting the federal government’s efforts to regulate “ghost guns,” the AG’s Office announced Friday, Sept. 2. Ghost guns are unserialized, untraceable weapons that are often made at home and purchased without background checks.

The new federal rule to regulate ghost guns — issued by the Bureau of Alcohol, Tobacco, Firearms, and Explosives (ATF) — will require that buyers pass background checks before purchasing weapon parts kits, and that law enforcement officers can trace self-made guns that are later used in a crime.

“Hawai‘i has a law restricting the possession, manufacture and procurement of ghost guns, however more needs to be done to regulate these untraceable firearms to maintain the safety of the public,” Attorney General Shikada stated. “We support our federal partners in their efforts in creating common sense rules to address this serious problem.”

Absent federal enforcement, these dangerous weapons have continued to proliferate, including in states that have tried to regulate ghost guns themselves. The ATF’s Final Rule helps curb this problem by serving as a vital backstop to existing state efforts to stem the flow of ghost guns.

The ATF’s Final Rule regulates ghost guns by clarifying critical definitions in the Gun Control Act. Specifically, the Final Rule makes it clear that weapon parts kits and partially complete frames or receivers—the key building blocks for ghost guns—are “firearms” under the Act if they can be readily converted to function as a firearm. In making this sensible clarification, the Final Rule helps ensure that these kits and partially complete frames or receivers are subject to the same serialization and background check requirements as conventionally manufactured guns. This helps close a dangerous loophole in firearms regulation that has enabled people to evade existing gun laws and get their hands on these dangerous weapons.