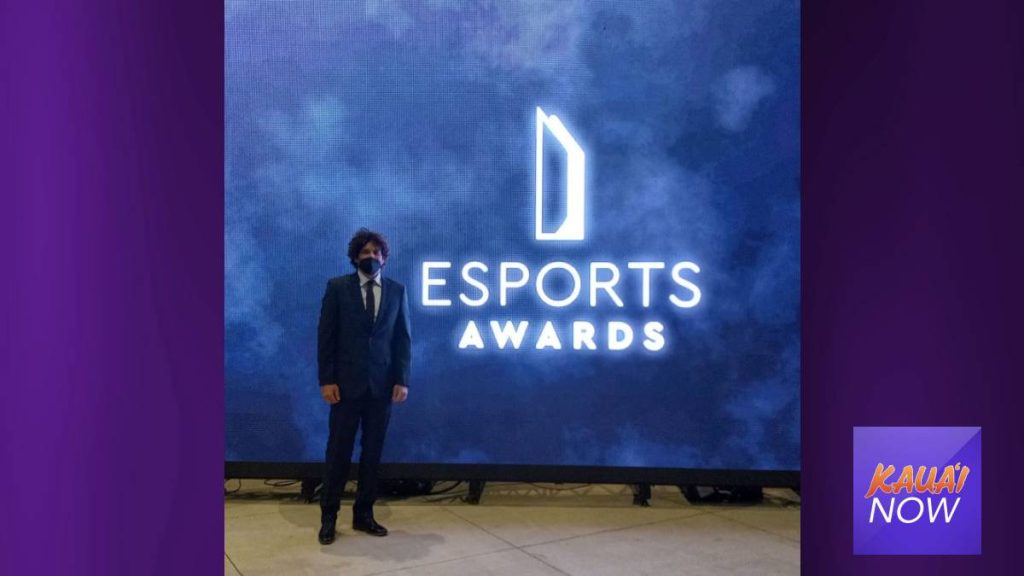 A University of Hawai’i program has been nominated as one of the best in North America and now it needs the public’s help to claim the crown.

The public can vote for the team and Kauweloa on the Esports Awards website until Nov. 30.

“I’m speechless. It’s an honor for me, personally, to be nominated for the individual award for the Collegiate Ambassador of the Year 2022,” Kauweloa said in a press release. “Then, to have our program, once again, have back-to-back nominations for a top collegiate esports program in North America by the Esports Awards has been utterly amazing. The rewards that are being seen here, quite frankly, have been the product of years of building out a community of UH students who care deeply about our gaming community on our Mānoa campus.”

Winners will be determined by an esports panel of experts and public vote and announced Dec. 13 during the Esports Awards ceremony at the Resorts World Theatre in Las Vegas. The esports team and Kauweloa were nominated by their peers throughout the country as one of 10 finalists for each award.

The UH-Mānoa esports program has skyrocketed since it began in 2019. Among its major accomplishments, the Valorant team is in the top four in the nation throughout 2022, after winning its first collegiate title last year. UH-Mānoa also hosted an Overwatch League tournament for the second year in a row this year after becoming the first higher education institution to host the league’s regular season tournaments, playoffs and grand finals in 2021.

The program’s League of Legends team also earned a runner-up finish in the Mountain West division this year, and the team’s social media presence earned a top 10 ranking among collegiate programs.

Kauweloa is a spring 2022 communication and information sciences doctorate graduate and leads the UH-Mānoa Esports Task Force in the College of Social Sciences. He has led the esports team since its inception and transformed the program to become one of the top 10 in the country in just two years.

He has also spearheaded curriculum initiatives in the esports industry, which is projected to reach $1.38 billion in global esports revenue by the end of this year, up from $1.08 billion in 2021. UH-Mānoa now offers an internship credit course for students who volunteered during the Overwatch League tournaments, and Kauweloa also helped launch a three-course esports series in the College of Social Sciences.