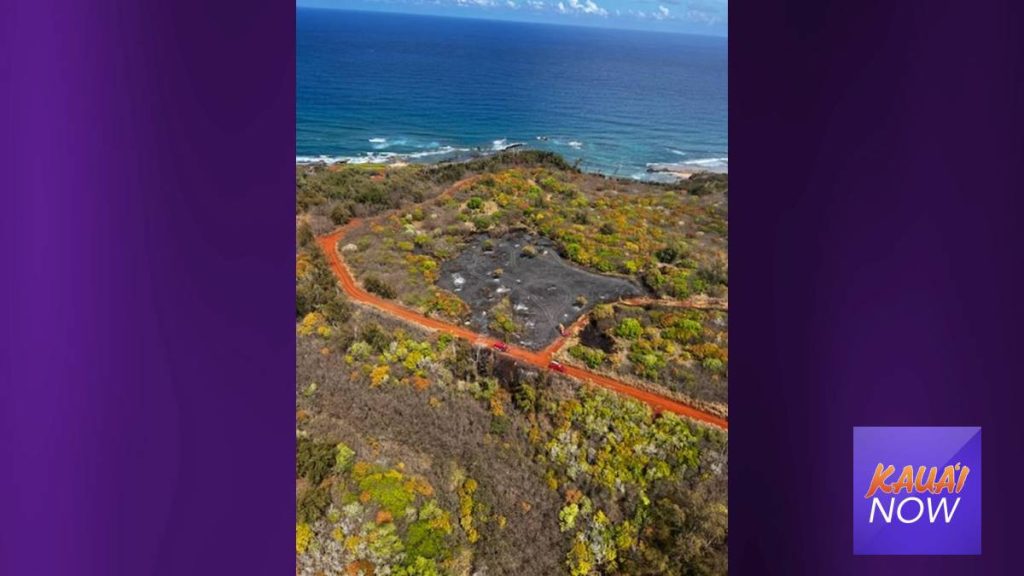 Kaua‘i firefighters extinguished an 8-acre brush fire that broke out in Anahola on Wednesday, Aug. 17.

No injuries were reported, and no structures were threatened.

Firefighters with the Kaiākea and Kapa‘a fire stations, Tanker 1, Rescue 3, Air 1, and the on-duty Battalion Chief responded to the incident.

At approximately 1 p.m. on Thursday, first responders were dispatched to a brush fire near Ehukai Road in Anahola. Once on scene, firefighters cut off the fire from spreading to a nearby subdivision and the highway. Air 1, Rescue 3, and Tanker 1 joined in the efforts and were able to get the fire under control. Firefighters circled the perimeter of the fire to ensure the blaze was fully extinguished.

The scene was cleared shortly after 5 p.m.