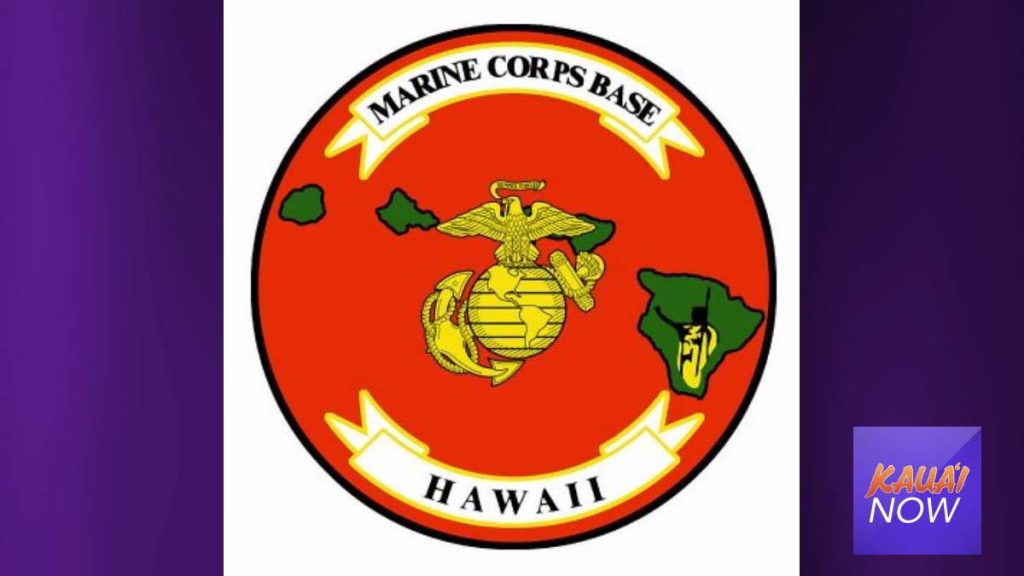 The U.S. Environmental Protection Agency announced today, Thursday, Aug. 11, a federal facility compliance agreement with the U.S. Marine Corps to make improvements related to stormwater discharges at the Marine Corps Base Hawai‘i on the Mokapu Peninsula of Kāne‘ohe, O‘ahu.

Stormwater runoff picks up pollutants like trash, chemicals, oils, and dirt that can harm our rivers, streams, lakes, and coastal waters. Permitting is designed to prevent harmful stormwater runoff into local surface waters.

The stormwater system at issue in this agreement is regulated by the Hawai’i Department of Health (DOH) under a National Pollutant Discharge Elimination System (NPDES) Municipal Separate Storm Sewer System permit, as authorized under the Clean Water Act.

In 2020, the EPA and Hawai’i DOH conducted an audit of MCBH’s compliance with its NPDES permit and found the facility exceeded discharge limits and failed to submit all discharge monitoring data required by the permit. The lack of required data and numerous effluent exceedances demonstrated that the Marine Corps was failing to carry out the NPDES-required systems and training to detect unauthorized discharges from its stormwater system.

The agreement announced today will require MCBH to:

Carry out a plan to prioritize stormwater outfalls for screening to effectively reduce trash discharges.

Provide staff with relevant training to build awareness about stormwater requirements and reduce unauthorized discharges throughout the storm system.

Evaluate appropriate projects to include systems that use or mimic natural processes that result in better stormwater management and natural areas that provide habitat, flood protection, and cleaner water.

Improve detection and elimination of non-stormwater wastewater entering into and discharging out of their storm water system.

Establish an asset management program to track, maintain and replace key components to their stormwater system.

Hire a third-party to conduct an audit of MCBH’s stormwater program with a focus on public outreach and education, pollution prevention and good housekeeping, and industrial/commercial management.