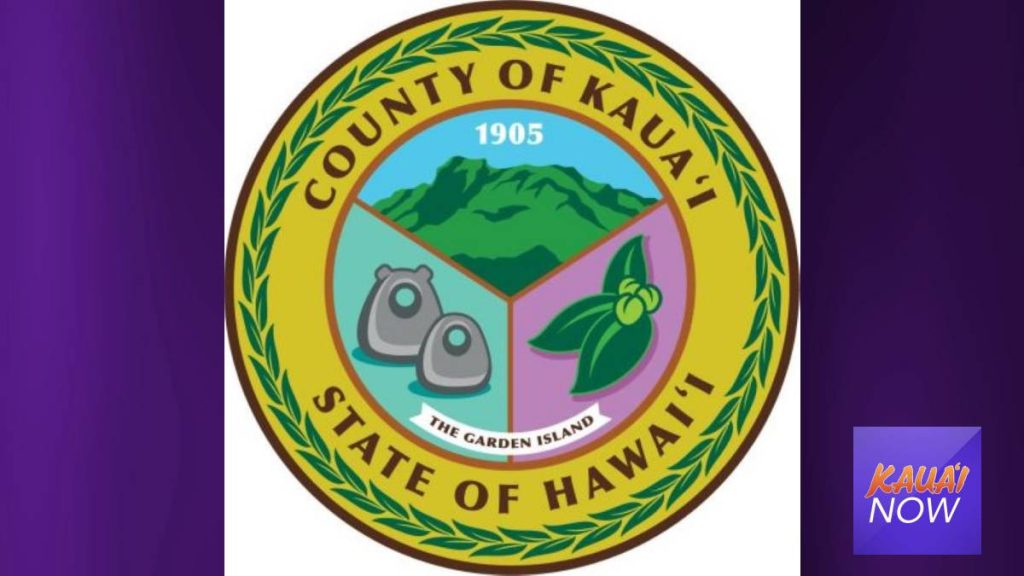 The festivities included the Historic Kōloa Plantation Days Parade, which many community members participated in, including Mayor Derek Kawakami, according to Bradley Pratt, a senior at Island School who is an intern with the mayor’s office, in this week’s county briefing video.

“Mayor also proclaimed July 30 as Keith Smith Day, thanking Keith, who was this year’s parade grand marshal, for his contributions to agriculture, Koloa and people of Kaua‘i,” Pratt said in the video.

The county thanks the event committee, organizers and those who attended the festivities for making this year’s event a memorable experience for everyone.

Pratt also reported that a small delegation from Mimasaka, Japan, paid a visit to Kaua‘i last week and met with county officials, including Kawakami, County Council members and Office of Economic Development administration.

“Officials gathered and discussed the possibility of forming a Sister City relationship between Kaua‘i and Mimasaka to further strengthen ties between Japan and Kaua‘i,” Pratt said. “We thank Mayor Seiji Hagiwara and his delegation for visiting Kaua‘i and look forward to seeing what future plans may unfold for both Kaua‘i and Mimasaka.”

The voter service center for the 2022 primary election is now open in the basement of the County Annex Building in Lihue. The center offers in-person voting and same-day voter registration. It also serves as a ballot collection site.

Official ballot drop-off boxes also are available at several locations around the island. They are accessible 24 hours a day, seven days a week until 7 p.m. Aug. 13.

For additional information, contact the Office of the County Clerk Elections Division at 808-241-4800.

The briefing also included information about how nonprofits can apply for fiscal year 2022-23 Innovation Grants from the Office of Economic Development and an update about the weekly COVID-19 stats for the county.