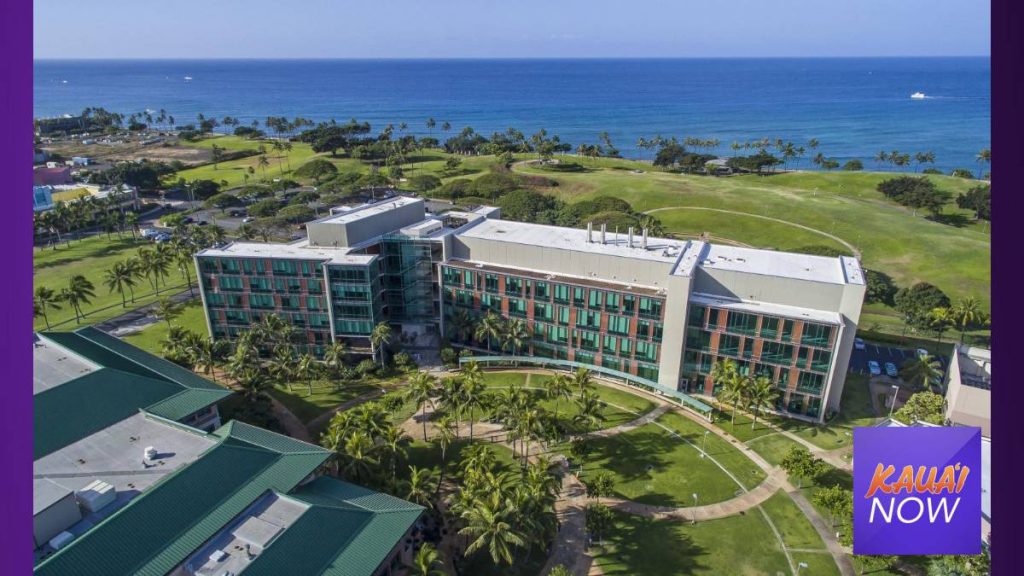 The UH Cancer Center, in collaboration with the University of Southern California and University of California, San Francisco, was awarded $700,000 to do the study. This National Cancer Institute-funded study will be led by Cancer Center researchers S. Lani Park and Iona Cheng.

“Understanding how inequitable laws and policies contribute to smoking behaviors and lung cancer risk may help to make great strides toward reducing the racial and ethnic disparities of lung cancer,” Park said in a press release.

Findings from the study could help inform the development of interventions and social or policy changes to promote smoking cessation and lung cancer prevention.

Lung cancer is the second most common cancer and leading cause of cancer-related death in men and women. While it is well-documented that smoking is a risk factor for lung cancer, smoking alone does not explain the difference in disease risk throughout racial and ethnic groups.

Structural racism is rooted in laws, policies and social forces that perpetuate racial and ethnic health inequities. There is currently limited research investigating the influence of structural racism on smoking behaviors and lung cancer risk. Conducting this research might help explain population inequities in disease risks.

The Multiethnic Cohort Study, led by the UH Cancer Center and the University of Southern California, provided the researchers with data that showed, when taking into account the variations in smoking history for the same amount smoked, Native Hawaiian and African American adults were at greater risk of lung cancer compared to white adults. Whereas, Japanese American and Latino adults were found to have a lower risk of developing lung cancer.

The factors that explain higher risk in some populations remain largely unknown.