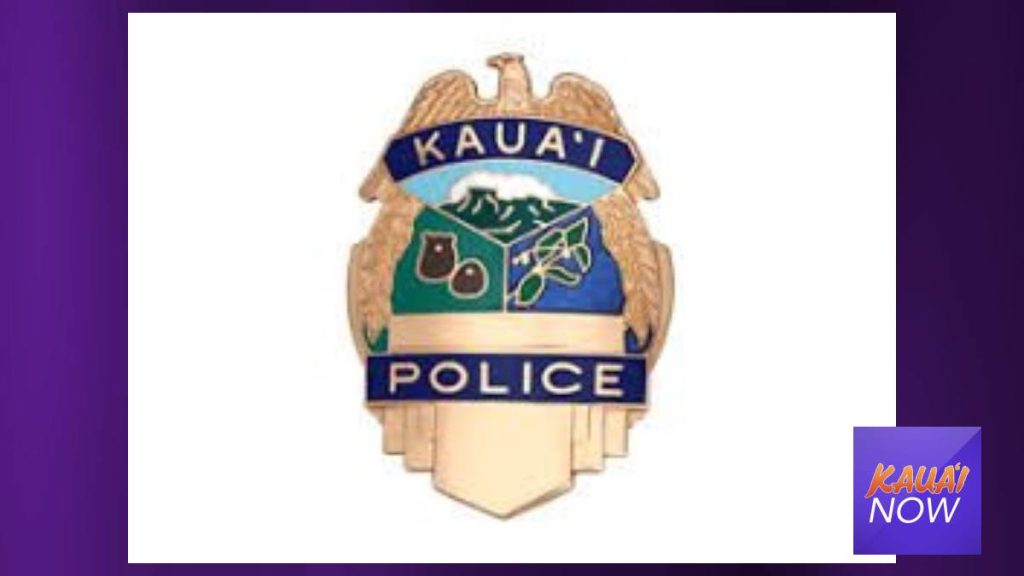 In response to the Supreme Court of the United States decision in the case of New York State Rifle & Pistol Association, Inc. v. Bruen, No. 20- 843 and Hawai‘i Attorney General Opinion 22-02, dated July 7, the county police departments are working with the Hawai‘i Department of the Attorney General and respective county attorneys in revising the firearms application to carry and permit process to be compliant with the Bruen decision.

The ruling states that “New York’s proper-cause requirement for obtaining an unrestricted license to carry a concealed firearm violates the Fourteenth Amendment in that it prevents law-abiding citizens with ordinary self-defense needs from exercising their Second Amendment right to keep and bear arms,” according to the High Court’s synopsis.

The Kaua‘i Police Department has received dozens of inquiries regarding applications to carry a firearm, however no permits in response to the Bruen decision have been issued at this time.