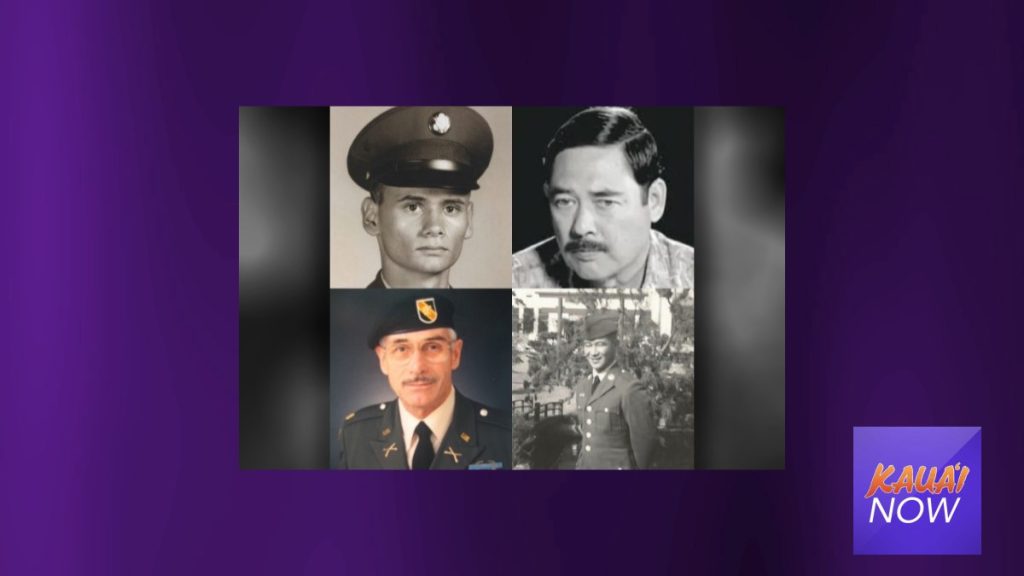 President Joe Biden awarded the Medal of Honor, Tuesday to four Army soldiers, two of which were from Hawaii, for their heroism during the Vietnam War.

U.S. Army soldiers from Hawai‘i, the late Staff Sgt. Edward N. Kaneshiro and Spc. Five Dennis M. Fujii were selected for the highest military honor along with Spc. Five Dwight W. Birdwell, and retired Maj. John J. Duffy. They were selected for the Medal of Honor as the U.S. military continues to review the records of soldiers previously overlooked for awards due to bigotry.

Speaking at a ceremony in the White House East Room, Biden praised their heroism, noting that many like them don’t receive “the full recognition they deserve.”

“Few service members in our nation’s history have shown the courage Staff Sergeant Kaneshiro and Specialist Five Fujii did while at war, and their heroic actions deserve nothing less than our nation’s highest military decoration,” said Sen. Brian Schatz. “We thank Staff Sergeant Kaneshiro and Specialist Five Fujii and their families for their service to our country, and offer congratulations on their receiving the Medal of Honor.”

Fujii received the Medal of Honor for actions during a rescue operation in Laos and Vietnam from February 18-22, 1971. After his helicopter was forced to crash land while evacuating wounded South Vietnamese soldiers, he stayed behind to administer first aid and fought enemy soldiers until he was airlifted to safety days later. Fujii received his award from President Biden during today’s White House ceremony.

The Medal of Honor is the United States’ highest military decoration, awarded by the president to members of the armed forces who distinguish themselves conspicuously by gallantry and intrepidity at the risk of their own lives above and beyond the call of duty. Kaneshiro and Fujii previously received the Distinguished Service Cross, the nation’s second-highest military decoration.