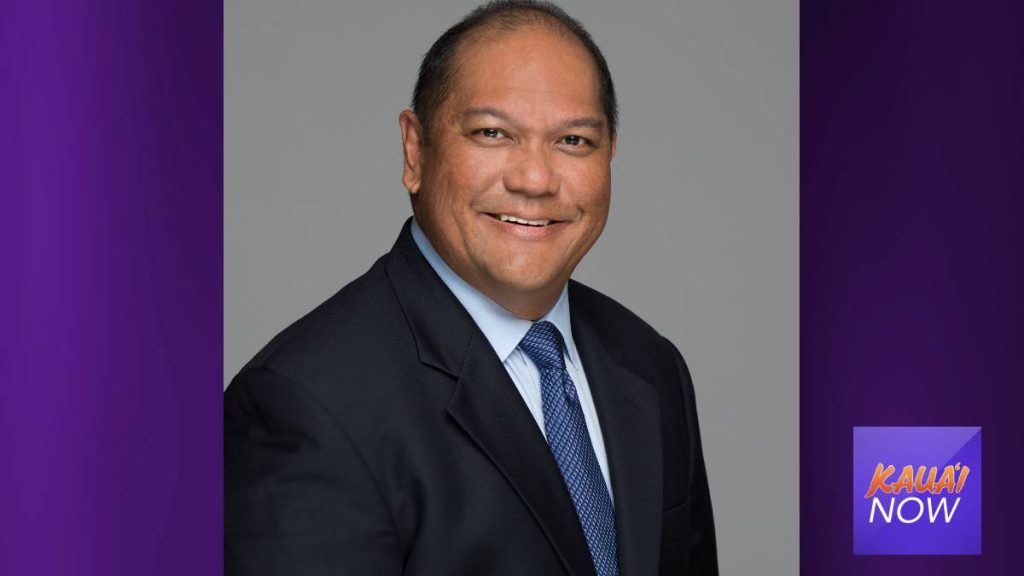 “Hawaiʻi has been leading by example as the state accelerates its transformation to a clean energy economy. Under Leo’s leadership, the Public Utilities Commission will continue this work, which will directly benefit the environment and create new businesses and jobs that are in balance with our natural resources while protecting the interests of Hawaii’s working families,” Ige said.

Prior to joining the PUC, Asuncion served as a planning program administrator at the Office of Planning , Department of Business, Economic Development and Tourism. He also served as director of the office from 2013 to 2018. In addition, Asuncion was planning program manager of the Hawaiʻi Coastal Zone Management program from 2011-2013.

“I am honored that Gov. Ige selected me as chairperson of the PUC. I look forward to working with my fellow commissioners, our regulated utilities, public and governmental stakeholders, and our dedicated PUC staff to continue the important work of the commission,” said Asuncion.

Asuncion has more than 30 years of experience in planning, policy analysis, and management throughout Hawaiʻi and the Pacific Region, in both the public and private sectors. He has worked for Hawaiian Electric Company, Inc., SSFM International, Inc., the Hawaiʻi State Judiciary, and served on the State Land Use Commission.

PUC chairman James (Jay) Griffin announced in January that he would be stepping down at the end of his term, which expired Friday.