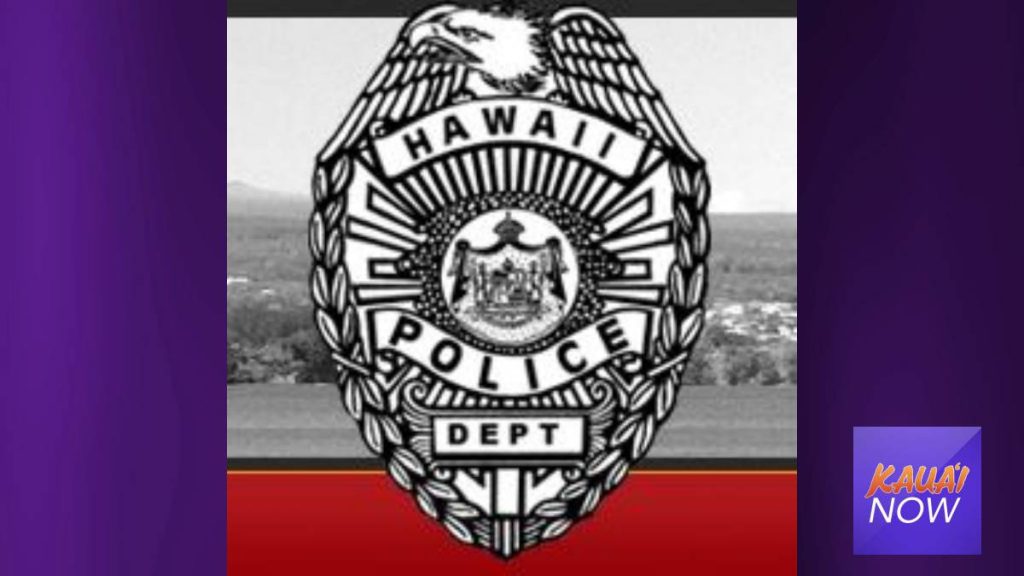 A Big Island grand jury on Wednesday, June 22, indicted a man for murder in connection with the discovery or a woman’s body in 1978.

According to the Hawai‘i Police Department, 72-year-old Steven Ray Simpson was indicted for second-degree murder. The indictment stems from an incident reported April 23, 1978, where the body of 26-year-old Valerie Ann Warshay was discovered at the Harry K. Brown Park in Kalapana on the Big Island. The manner of death was ruled a homicide.

At the time of her death, Warshay was visiting from California and had been on the island a few weeks.

On Thursday, June 23, with the assistance of the state Department of Public Safety, Simpson was arrested in Honolulu on the indictment warrant. He remains in custody at O‘ahu Community Correctional Center in Honolulu, where he is serving time for an unrelated offense.

Simpson’s bail was set at $250,000 for Warshay’s murder. His initial court appearance is scheduled for Friday, June 24, in Hilo Circuit Court.

Anyone who might have encountered Warshay during her stay on island or who might have information about her death is asked to contact Detective Derek Morimoto with the Hawai‘i Police Department Area I Criminal Investigation Section at 808-961-2380 or via email at Derek.Morimoto@hawaiicounty.gov, or call the department’s nonemergency line at 808-935-3311.