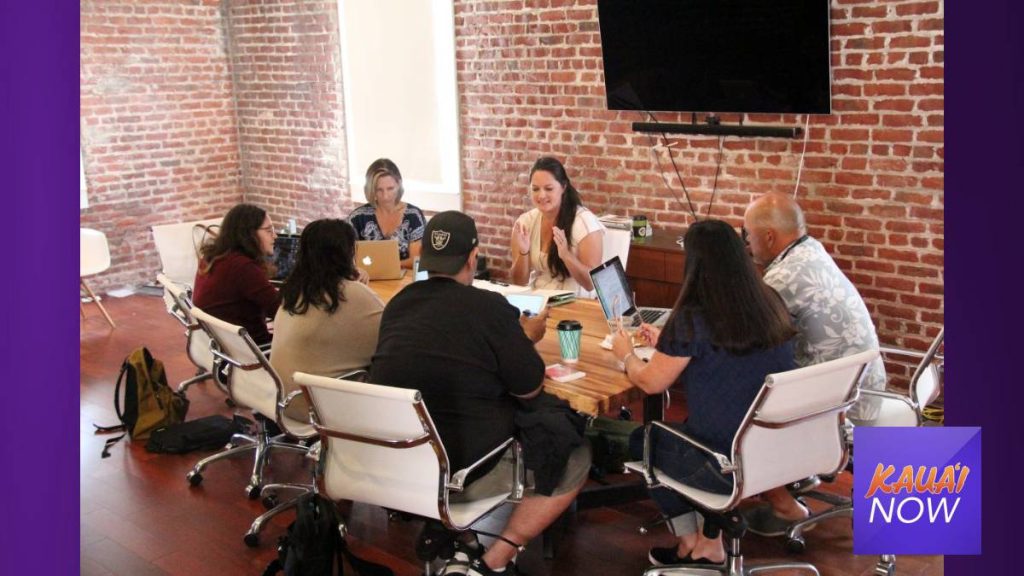 Calling all Hawai‘i filmmakers and storytellers.

A Honolulu-based organization that supports local independent filmmakers, giving them an opportunity to exhibit their films to the community through a short film showcase, is seeking screenplay submissions.

The ‘Ohina Filmmakers Lab is on for 2022, providing participants an opportunity to learn from some of the top working screenwriters and filmmakers in the entertainment industry. The fifth annual ‘Ohina Labs is looking for interested screenwriters or directors to submit their short scripts for this year’s free workshops in November, which will include in-person and online sessions.

Submissions are being accepted through Aug. 19. Fellows will be announced Oct. 7.

Applicants for ‘Ohina Labs 2022 must be current or former residents of Hawai‘i with a script of up to 15 pages in any genre that can be produced and shot in the islands. Only one entry per applicant is allowed.

Following a judging process, up to 10 accepted applicants will be guest mentored by leading film industry creatives in an intensive workshop setting Nov. 12 and 19. Supplemental and optional learning opportunities and resources will also be offered throughout the week.

One participant or team for a co-written project also will be selected to receive the ‘Ohina Greenlight Award — and the opportunity for funding and support toward their winning script becoming a completed short film.

More than a dozen scripts picked as part of ‘Ohina Labs since its inception in 2017 have been produced, and many have gone on to win awards, secure licensing deals and screen at film festivals around the world. Select films also have an opportunity to be featured on screen at in-person ʻOhina Showcase presentations and on ʻOhina TV.

For information about how to submit screenplays, application requirements and updates about plans and mentors for this year’s workshops, click here.