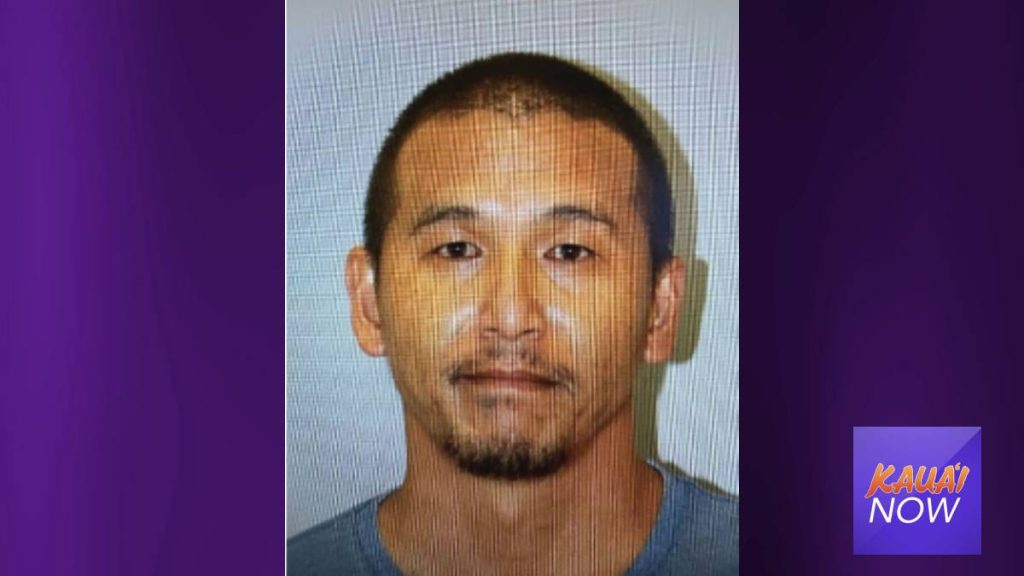 A Līhu‘e man faces several explosives charges after search warrants were executed on a residence and vehicle in the Hanamā‘ulu area.

Police arrested 39-year-old Dain Kagawa on Tuesday, June 14. He is charged with six counts of prohibited explosive devices and one count of third-degree promoting a dangerous drug.

During the investigation, five homemade pyrotechnic devices resembling M80-style fireworks were found, as well as an item resembling a metallic pipe bomb. Also during the course of bomb technician’s clearing the scene, unknown powders were located along with cardboard tubing, hobby-type fuses and other items consistent with manufacturing precise electric detonator explosives. Field burn tests were conducted of the powders, which resulted in the powders being combustible.

“We are especially grateful to our federal and county partners who helped in this joint operation, including the Kaua‘i Fire Department, who stood by in support of operational safety in the event these highly flammable and volatile materials ignited,” KPD Investigative Services Bureau Assistant Chief Bryson Ponce said in a news release. “We are also very grateful to the members of the Hawai‘i Interisland Bomb Squad from the Maui Police Department, Hawai‘i Police Department and the Kaua‘i Police Department for working collaboratively as a team in using the training and knowledge acquired through their bomb technician hazardous devices school to keep Hawai‘i’s communities safe from these types of dangerous situations.”

Anyone with information that could help in this investigation is asked to call KPD dispatch at 808-241-1711. Those who prefer to remain anonymous can call Crime Stoppers Kaua‘i at 808-246-8300 or find Crime Stoppers online.