TMT Quashes Permit, Plans to File for a New One, Which Would Restart Public Process 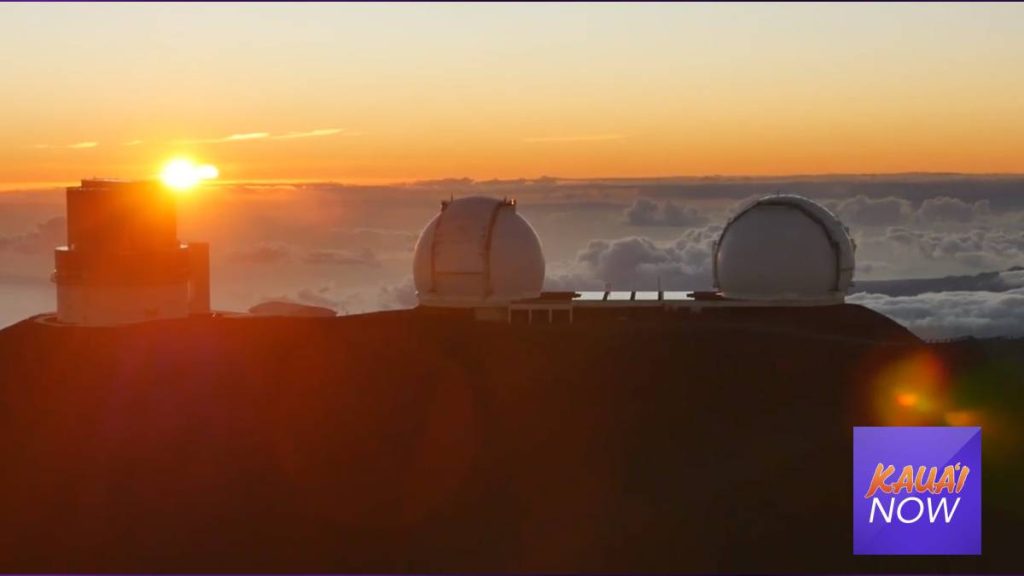 The Thirty Meter Telescope filed a notice of cessation for its pollutant discharge permit, which authorized discharges of storm water associated with telescope construction.

TMT plans to apply for a new permit in the future, which would prompt another round on public participation in the controversial project.

Dr. Robert P. Kirshner, executive director, TMT International Observatory LLC (TIO), said the company pulled its National Pollutant Discharge Elimination System, or NPDES, permit because it was issued nearly eight years ago and TIO wanted to ensure their permits were updated and accurately reflected what the company wants to do.

TIO will apply for a new permit in the future, he said.

“As a matter of sound business practice, TIO regularly reviews its numerous permits to ensure they accurately reflect who we are and what we intend to do,” Kirshner stated. “The original NPDES permit was granted almost eight years ago in June 2014. With increased attention to Maunakea’s resources and no imminent plans to restart construction, TIO filed a Notice of Cessation for our old permit and plans to apply for a new one. This will allow us to ensure that we have the best plans in place to protect Maunakea and its natural resources from construction-related runoff. TIO continues to focus on connecting with the Hawaii community to build relationships and create trust.”

The Hawai‘i Department of Health said in a news release Friday, June 3 that it received the cessation notice and TMT will not be allowed to conduct further construction work unless a new permit is issued.

TMT indicated to DOH that it will apply for NPDES General Permit coverage, which is similar to the permit they had. If they do that, DOH will implement a process to involve public input to ensure a “robust dialogue” is included,” DOH spokeswoman Katie Arita-Chang said.

“DOH is committed to a robust and transparent public participation process, including a public meeting, for any new permit application,” the DOH added in its news release.

Construction of one of the world’s largest telescopes on Hawaii’s tallest mountain, Maunakea, has been stalled for years by opponents of the embattled project who maintain the telescope will desecrate land held sacred to some Native Hawaiians.

Protesters stopped construction from going forward in July of 2019. Before that, construction attempts on the $2.4 billion project were blocked beginning in 2014.

The Board of Land and Natural Resources approved the TMT project, but the Supreme Court of Hawai‘i invalidated the building permits in December 2015, ruling that the board had not followed due process. Then, in October 2018, the high court approved construction to resume, but continued protests stymied construction progress.

Should the state-of-the-art telescope project not happen on Hawai‘i Island, TMT has identified its second preferred site in the Canary Islands.

“Though Hawai‘i is TMT’s chosen site, the challenges over the past several years have led the TMT International Observatory Board to develop a ‘Plan B’, an alternate Northern Hemisphere site on which to construct the observatory, which is on the island of La Palma, Canary Islands, in Spain,” it states on TMT International Observatory website. “An Environmental Impact Assessment has been done for the Roque de Los Muchachos site, and all additional use permits have been obtained.”