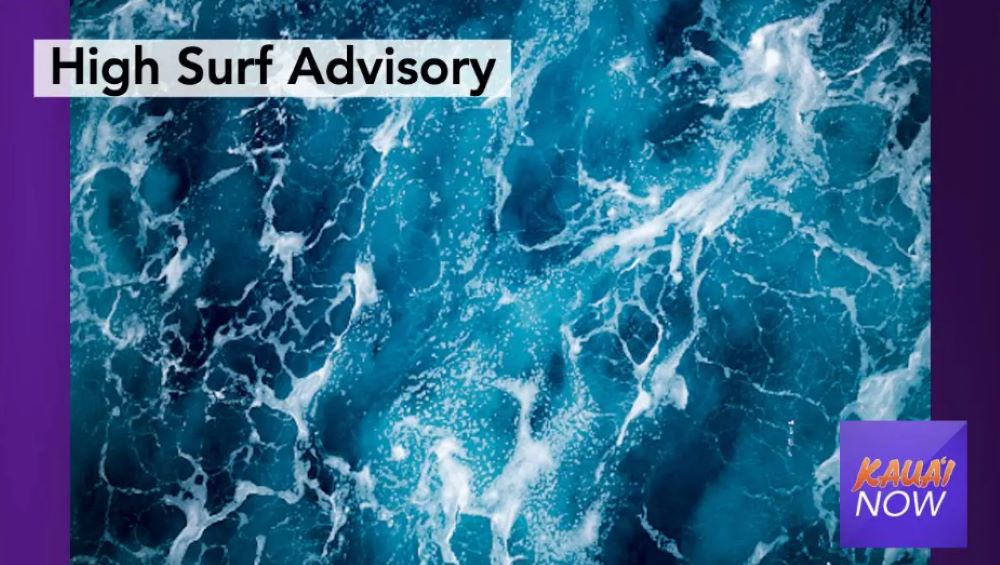 “These hazardous ocean conditions can put you and our first responders at significant risk for severe injury or worse,” Kaua‘i Fire Department Chief Steven Goble said in a news release. “I am grateful to our first responders for their swift response in Tuesday’s Southshore rescues.”

At about 6 p.m. Tuesday, first responders were dispatched to a surf rescue at Po‘ipū Beach Park involving a 47-year-old male who suffered facial injuries and multiple body abrasions. American Medical Response personnel assessed the surfer while transporting him to Wilcox Medical Center in Līhuʻe for further treatment.

According to a preliminary report, first responders arrived on scene and discovered four people outside the surf break, attempting to swim to shore. Two of the people encountered a large wave that caused them to lose their boards. One of the surfers hit the reef and suffered injuries to his face and body.

The second incident, involving an ocean rescue at the Waihohai surf break in Po‘ipū, was reported at about 7 p.m. Tuesday.

According to a preliminary report, firefighters were dispatched to the surf break after three swimmers were seen in distress. Two of the swimmers had made it safely to shore by the time first responders arrived on the scene, while one swimmer was in the water being assisted by a bystander. A firefighter entered the water and brought the swimmer safely to shore. All three swimmers declined medical treatment.

First responders with the Kōloa fire station and the Ocean Safety Bureau South Roving Ski Patrol responded to the incident.

“A long-period south swell will gradually diminish, but will continue to bring high surf to south-facing shores of all islands through tonight,” the NWS said in an alert message Wednesday.

“Beachgoers, swimmers and surfers should heed all advice given by ocean safety officials and exercise caution,” an alert message from the NWS said.