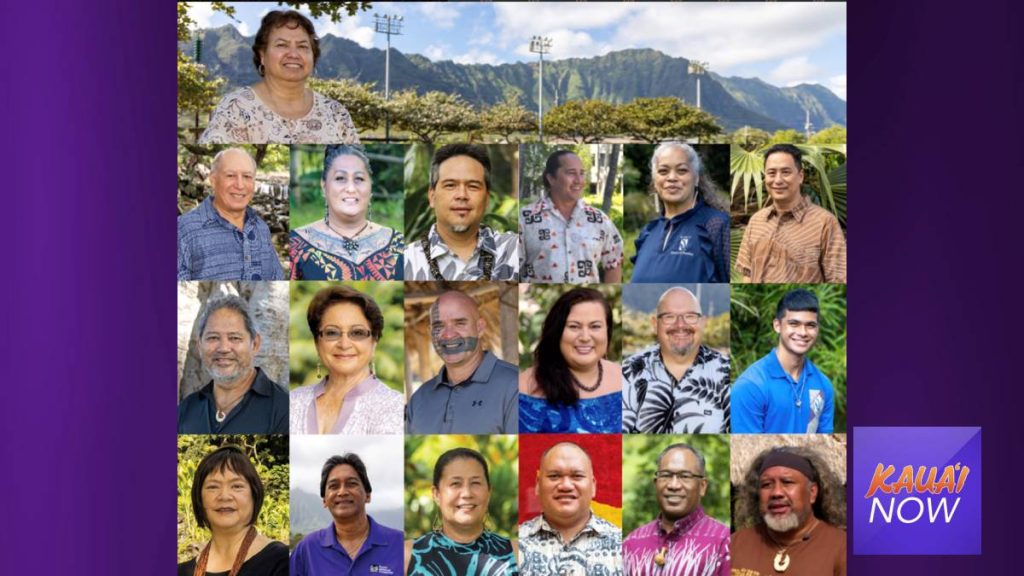 A short film produced by the Office of Hawaiian Affairs has won a prestigious award.

“Mana i Mauli Ola,” a 25-minute film featuring stories and perspectives from the Native Hawaiian community, has won a Telly Award. The film was created in connection with OHA’s 2020-35 Mana i Mauli Ola (Strength to Wellbeing) Strategic Plan.

The film was a collaboration between Gepadeaux and a team from OHA’s Communications Department and was led by director Alice Silbanuz, who produced the film, and lead editor and videographer Jason Lees. Additionally, Native Hawaiian talent was recruited for the film.

“The collaborative storytelling and filmmaking processes brought together a complementary combination of talented people who all feel passionately about their work,” OHA Board Chairperson Carmen “Hulu” Lindsey said in a press release. “Similarly, the way we create positive change in the lives of Native Hawaiians will need to be a collaborative process involving OHA, other government entities, partners, resource providers, community members, and other talented people with a passion to do good for our community.”

The Telly Award is considered the largest award for video in the world and received more than 12,000 entries this year from all 50 states and five continents. The award program was founded in 1979 to honor commercials made for cable and local TV.

“Mana i Mauli Ola” earned a Silver Telly in the Social Video-Social Impact category. Winning video submissions in this category shed light on a variety of social justice topics such as human trafficking, homelessness and racism. They can be viewed online.

“Part of what makes this film special is the platform it has provided for Native Hawaiian voices and talents,” Native Hawaiian film director Pākē Salmon said in the press release. “It’s an honor to receive this recognition and have the opportunity to share kānaka perspectives with the world via this film.”

“Mana i Mauli Ola” can be viewed by clicking here.