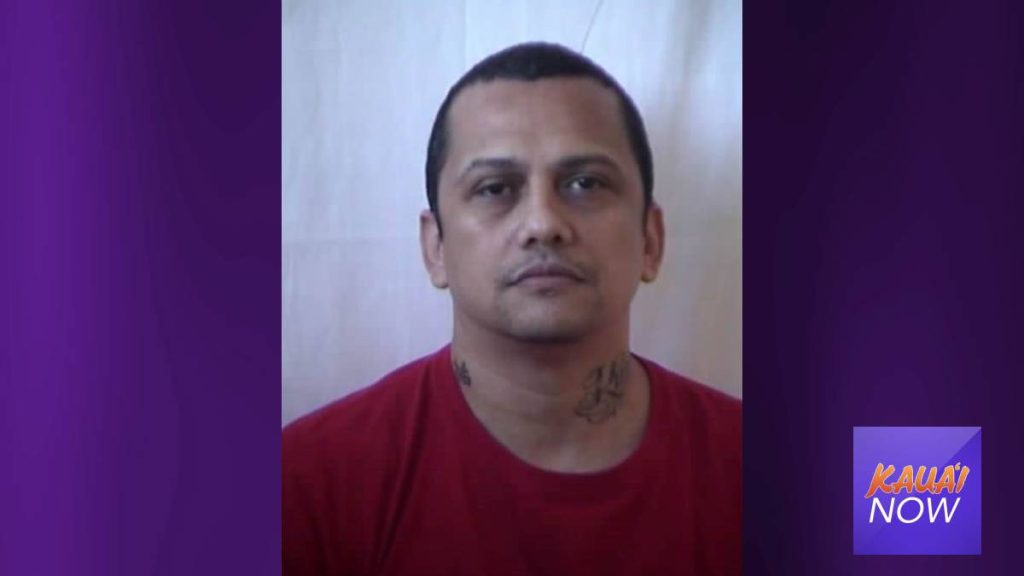 State Sheriffs and Honolulu Police are searching for one inmate who escaped from the Waiawa Correctional Facility Saturday evening on O‘ahu.

Manuel Kuailani is 5’8”, weighs 160 lbs. and has brown hair and brown eyes. He is serving time for Burglary 1. His next parole hearing was scheduled for October of this year. He faces an escape charge when found.

Waiawa Correctional Facility is a minimum security, work-camp style facility with dorms for sentenced males. Inmates participate in education or substance abuse treatment programs as they prepare to transition into the furlough program.