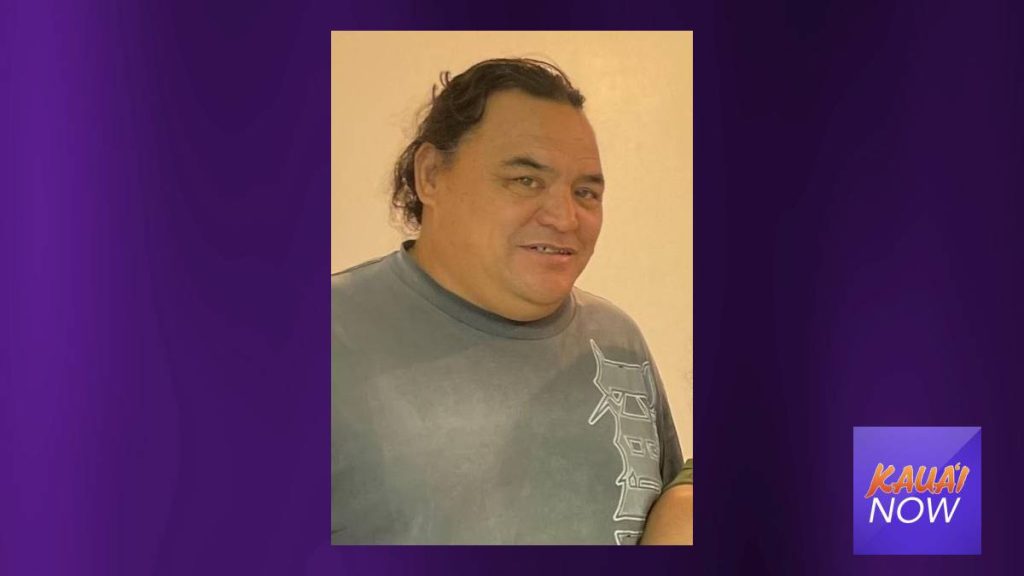 Fifty-year-old Moses “Lono” Gardner’s body was discovered at approximately 3:30 p.m. According to a preliminary report, Department of Land and Natural Resource’s Division of Forestry personnel found his body in the reserve area while conducting routine field operations.

Kaua‘i Police Department, Kaua‘i Fire Department, and Kaua‘i Search and Rescue Team aboard Air 1 were dispatched to the scene. Foul Play is not suspected, and the investigation remains ongoing.

Gardner’s body was transported to Wilcox Hospital pending an autopsy.

“We would again like to thank our partner organizations for participating in this joint recovery effort of Mr. Gardner. We, as a bureau, again convey our deepest condolences to the family and friends of the deceased. While this isn’t the outcome we had hoped for, we hope this information brings closure to all those affected,” said Investigative Services Bureau Acting Captain Chris Calio.

First responders were initially dispatched on Sunday evening following a weekend report of a missing hiker. The search was suspended on Wednesday after search and rescue efforts were unsuccessful in locating Gardner.