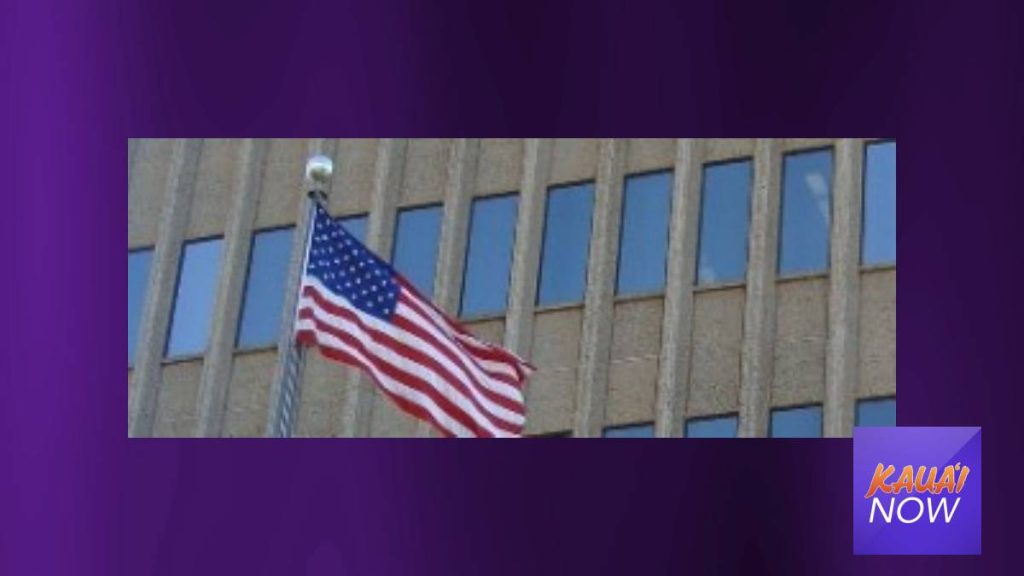 At the direction of the President of the United States, and on behalf of Gov. David Ige, Acting Gov. Josh Green ordered that the United States flag and the Hawai‘i state flag will be flown at half-staff as a mark of respect and remembrance of the 1 million Americans who have died of COVID-19.

Flags will be flown at half-staff at the Hawaiʻi State Capitol and upon all state offices and agencies as well as the Hawai‘i National Guard in the State of Hawai‘i, immediately, until sunset on Monday, May 16.

Gov. Ige is in Japan on state business. Lt. Gov. Green is serving as acting governor until his return on Friday.