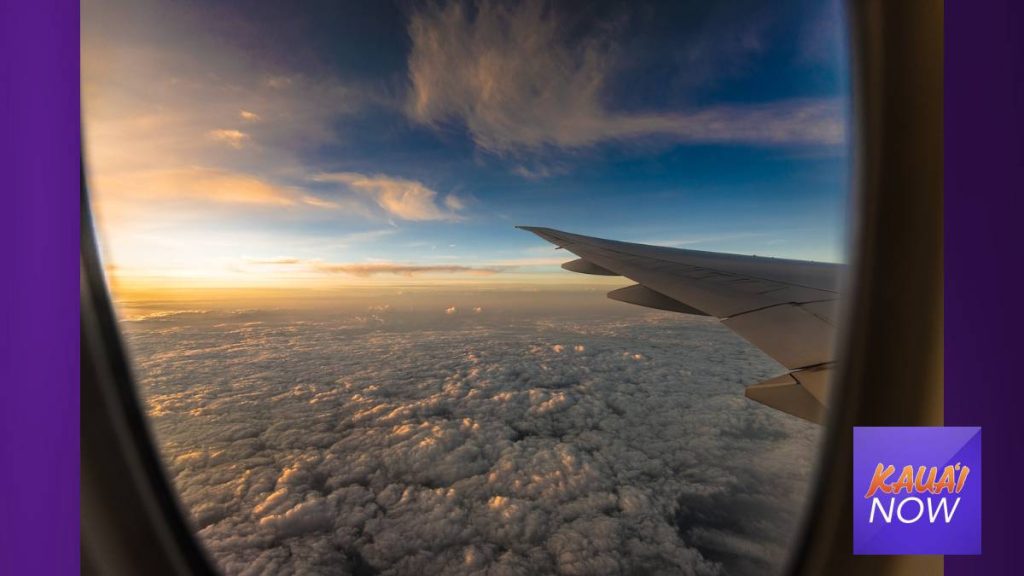 Spending in March by travelers this year outpaced the pre-COVID amounts spent in March of 2019.

According to preliminary visitor statistics released by the Department of Business, Economic Development and Tourism, total spending by visitors who came to the islands in March 2022 was $1.53 billion, which was higher compared to the $1.49 billion reported for March 2019.

“The demand for quality lodging, food and beverage, activities, retail, and services will provide the momentum necessary for the state’s economic recovery to happen quicker than predicted, DBEDT Director Mike McCartney said in a press release April 28 about the data.

Increased international travel is a big reason for the boost. During the pandemic, restrictions made traveling to the Aloha State more burdensome than normal, and at time out right impossible. Travel restrictions, including the state’s Safe Travels Program, were removed in March.

“International travelers in March 2022 contributed to the increase in visitor arrivals, with Canadian visitors at the highest arrival levels since March 2020,” McCartney said. “Slight percentage increase of Japanese visitors continues to build with the resumption of Japan tour packages to our state.”

The full tables and news release can be viewed here.