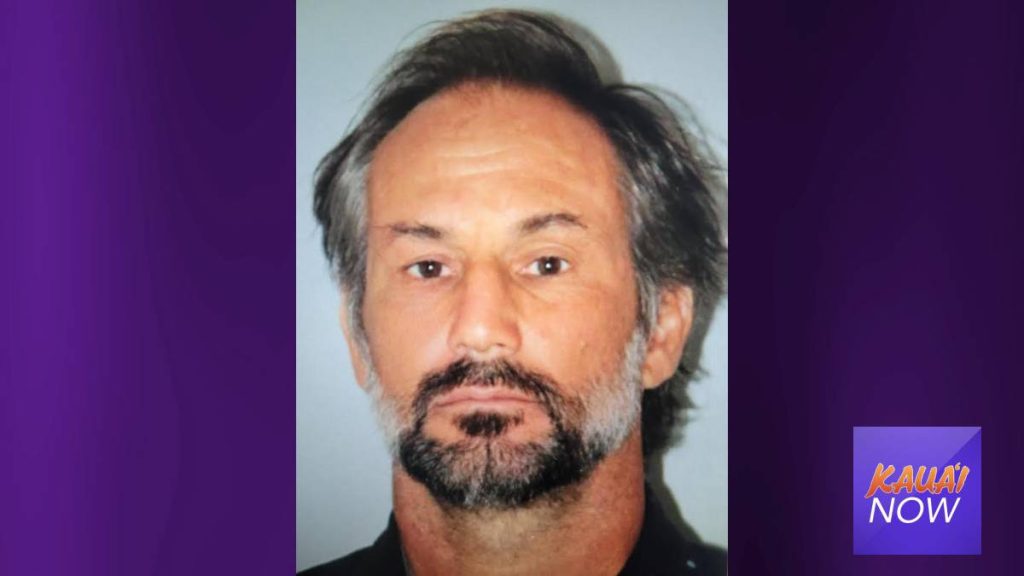 Charges stem from a crash on Good Friday, April 15 that shut down Kūhiō Highway. According to police, Castro was traveling south in a white Chevrolet pickup truck when he struck another truck that was turning in the vicinity of state mile marker 15. That collision caused the second pickup to collide with a northbound Ford MPVH.

After the initial collision, Castro’s vehicle continued onto the shoulder, striking an additional vehicle.

Following the traffic collision, the driver and passenger of the Ford MPVH were transported to Wilcox Hospital, where the passenger succumbed to her injuries the following day.