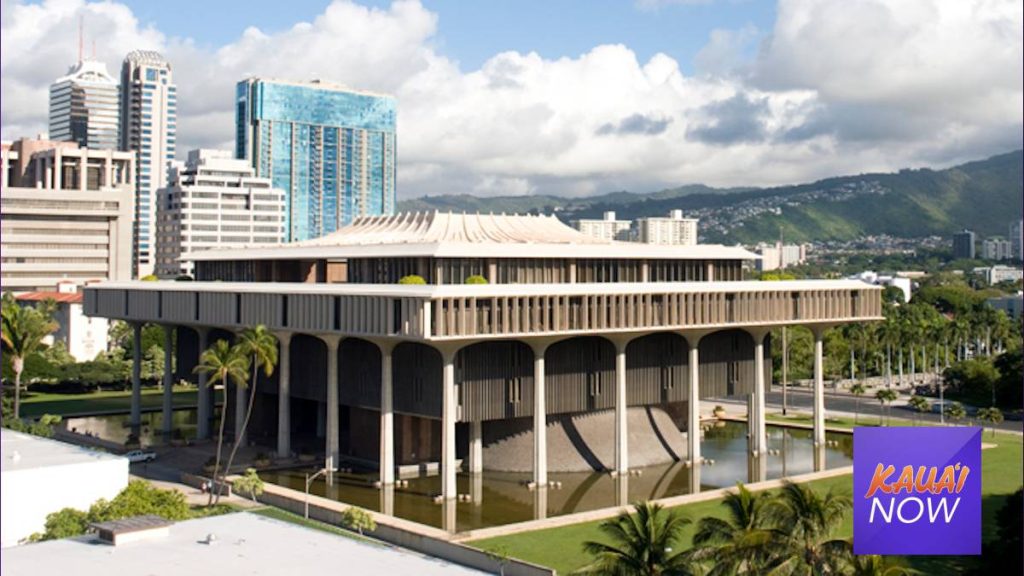 The Senate Committee on Ways and Means passed a bill unamended that would raise the minimum wage bill to $18 by 2026.

The State House’s version of this bill originally included provisions that would increase the State’s tip credit, make the earned income tax credit refundable and permanent, and increase the minimum wage on a slower schedule.

“From the beginning of session, the Senate made its position very clear – we will raise the minimum wage to $18 by 2026,” noted Sen. Brian Taniguchi, chair of the Senate Committee on Labor, Culture and the Arts. “While we are disappointed that the House has still not scheduled a hearing for the minimum wage bill (SB2018) that we passed over to them in late January, we are pleased that we were able to make changes to HB2510 that reflect the Senate’s position and the feedback that we received from the community.”

SB2018 is not entirely dead yet as the House can still pull the measure from committee and transmit it to the floor for a vote.