Late Edith Kanakaʻole Among 5 Women to be Recognized on the 2023 U.S. Quarter 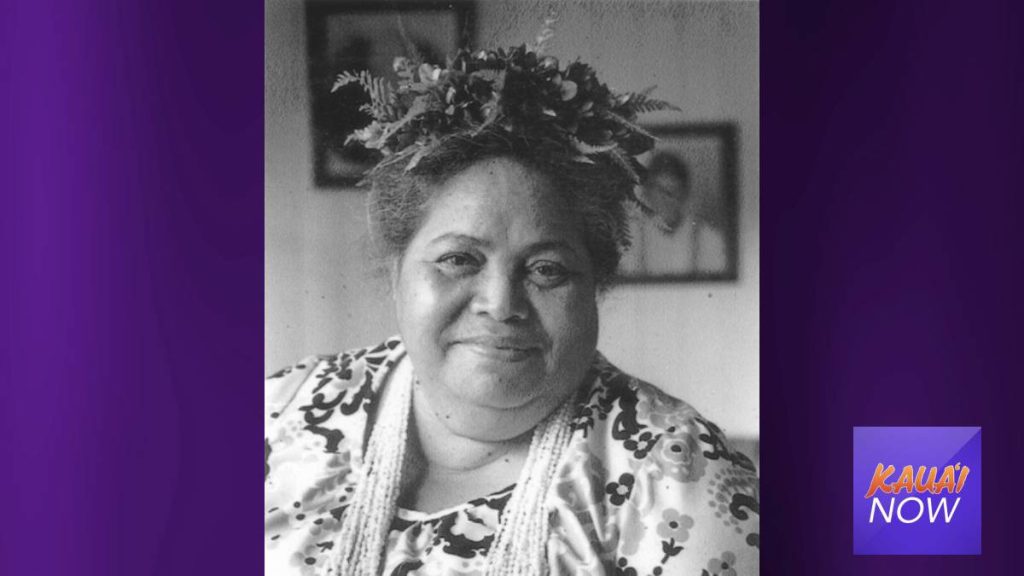 A Hawaiian cultural icon will be among five women honored on the U.S. quarter next year.

On Wednesday, March 30, government officials announced the late Edith Kanakaʻole would have her image imprinted on the reverse of the coin for the 2023 American Women Quarters, a program of the United States Mint.

“Her moʻolelo, or stories, served to rescue aspects of Hawaiian history, customs, and traditions that were disappearing due to the cultural bigotry of the time,” the U.S. Mint website stated.

Kanakaʻole’s legacy is forever memorialized as her name graces the stadium where the world-renowned Merrie Monarch Hula Festival takes place every spring.

Pualani Kanaka‘ole Kanahele, Ph.D., a daughter of the late Kanaka‘ole, a cultural resource herself said, “my mother was a ‘pusher’ but she always did it with a smile. She pushed all six of her children, when it was not yet a natural process for Hawaiians, towards Higher Education to earn a degree. When she became an Instructor at the University of Hawaiʻi in Hilo she encouraged Hawaiian students to 1) maintain their stay and earn their degree, 2) know who they were as Hawaiians and elevate the status of the Lāhui.”

“The range of accomplishments and experiences of these extraordinary women speak to the contributions women have always made in the history of our country,” said Mint Deputy Director Ventris C. Gibson. “I am proud that the Mint continues to connect America through coins by honoring these pioneering women and their groundbreaking contributions to our society.”