Hawaiʻi Students Asked to Name Cameras Headed to The Moon 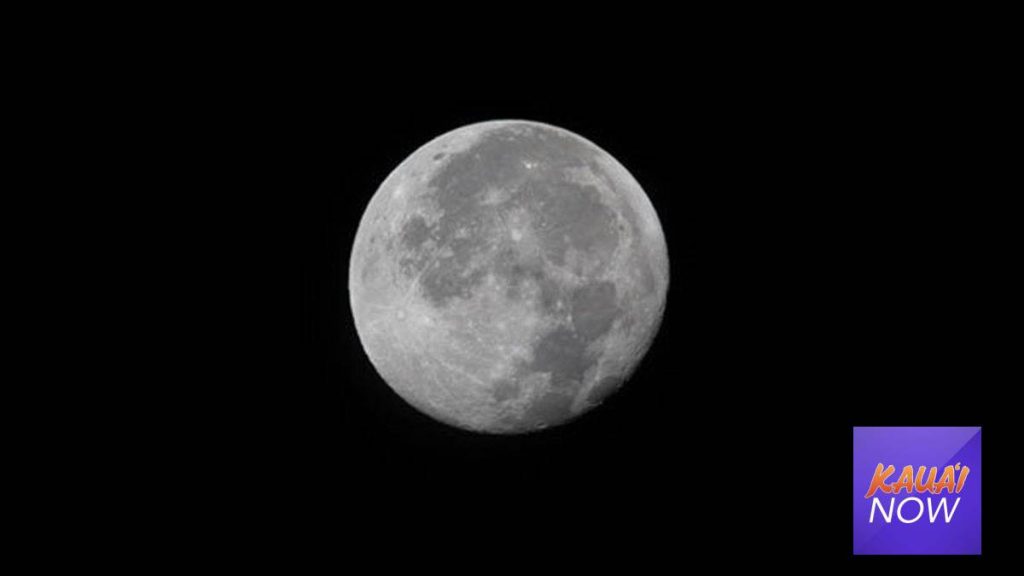 The upcoming ILO-X mission is set to launch later this year – taking the first Hawaiʻi-based organization’s cameras to the moon and capturing some of the first ever images of the Milky Way Galaxy from the moon surface.

Open until May 26, ILOA Hawaiʻi invites all Hawaiʻi classrooms to participate in naming one of the two ILO-X cameras.

International Lunar Observatory Association, or ILOA Hawai’i, is an inter-global enterprise incorporated in Hawai’i as a nonprofit in 2007. The primary goal of ILOA is to expand human understanding of the Cosmos through observation from our moon – with aloha.

Because of its connection to the islands as the home of ILOA, it wants the camera  name to reflect the aloha and kuleana it feel towards the people here who support the nonprofit every day.

The cameras, one narrow field and one wide-field, were designed and built in Canada by Canadensys Aerospace Corporation and will be launched from Florida via Intuitive Machines IM-1 Lander aboard a SpaceX Falcon 9 rocket. Their journey is a reflection of the international endeavor astronomy truly encompasses and is a shining example of Hawaiʻi Astronomy collaborations with people from around the world, ILOA stated in a news release about the naming contest.

Being named from this contest will be the narrow field-of-view instrument, which is expected to achieve the main mission objective capturing the center of the Milky Way Galaxy in high-resolution. The name given by students will be decided by a panel of respected people located in the state of Hawai’i.

For this naming contest, teachers are asked to engage their students in lunar exploration and propose a name via this google form. ILOA will be accepting one name per form and an unlimited number of names per class. Every proposed name must be accompanied by a reason for that name. Photos and videos to support your proposal are suggested but not required. Classes must be located in Hawaiʻi to qualify and can be from a public, private, charter or even homeschool.

Students Have Chance to Name Lunar Camera
‘This Is Just The First’
2 Big Island Observatories Help Produce First Image of Black Hole at Center of The Milky Way
Loading Comments...