Flags to Fly at Half-Staff in Honor of Albright 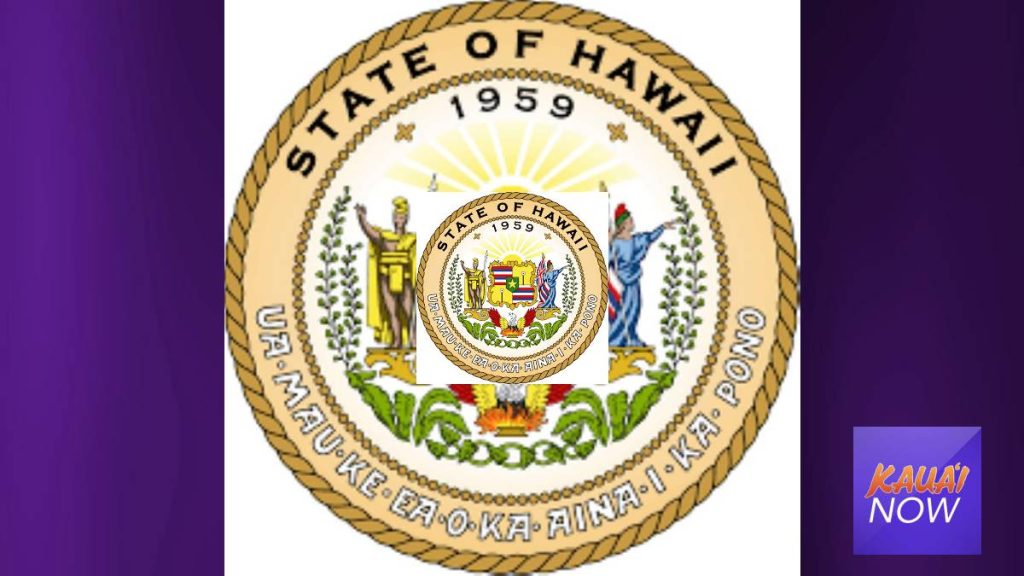 In honor of former U.S. Secretary of State Madeleine Albright and at the direction of President Joe Biden, Gov. David Ige has ordered flags to fly at half-staff until sunset Sunday, March 27, at all state offices, agencies and facilities.

“Madeleine Albright’s story is an inspiration to many in Hawai‘i ‘ she was a refugee and immigrant who believed in the ideals of our nation and dedicated her life to upholding them,” said Ige in a statement earlier Wednesday, March 23.

Albright died Wednesday after a battle with cancer. She was 84.

Albright was the first female U.S. secretary of state, serving under former President Bill Clinton, and helped steer Western foreign policy in the aftermath of the Cold War. She also previously served as an ambassador to the United Nations.