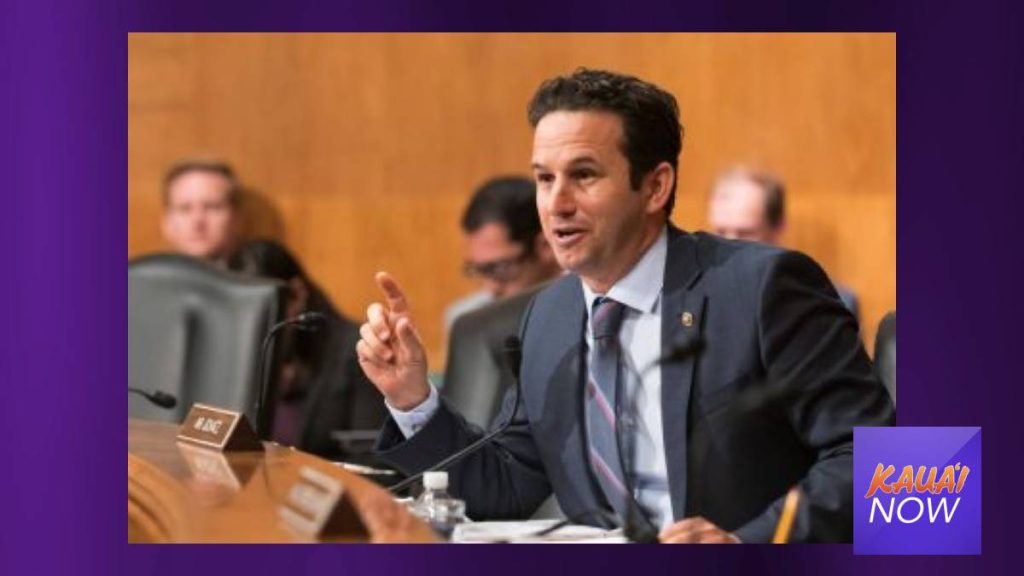 The U.S. Senate today unanimously passed the Safe Connections Act, bipartisan legislation authored by U.S. Sens. Brian Schatz and Deb Fischer, a Republican out of Nebraska, that will help survivors of domestic violence and other crimes cut ties with their abusers and separate from shared wireless service plans, which can be exploited to monitor, stalk, or control victims.

The bill now heads to the U.S. House of Representatives for consideration, Schatz’s office stated in a news release Thursday, March 17.

“Giving domestic violence abusers control over their victims’ cell phones is a terrifying reality for many survivors,” Schatz, a Hawai‘i Democrat, stated. “Right now, there is no easy way out for these victims – they’re trapped in by contracts and hefty fees. Our bill helps survivors get out of these shared plans and tries to find more ways to help victims stay connected with their families and support networks.”

“I’m pleased to report that Senator Schatz and I were able to pass this important legislation for survivors of domestic abuse,” Fischer said. “It is critical for survivors to gain independence and separate their mobile communications from the control of an abuser’s cell phone plan, while having the option of retaining their own number. The Safe Connections Act will do exactly that. The House should pass this bipartisan bill without delay.

As survivors seek help and stabilize their lives, the Safe Connections Act would help them stay safe and connected by:

· Allowing survivors to separate a mobile phone line from any shared plan involving an abuser without penalties or other requirements. This includes lines of any dependents in their care;

· Requiring the Federal Communications Commission, FCC, to initiate a rulemaking proceeding to seek comment on how to help survivors who separate from a shared plan enroll in the Lifeline Program for up to six-months as they become financially stable; and by

· Requiring the FCC to establish rules that would ensure any calls or texts to hotlines do not appear on call logs.