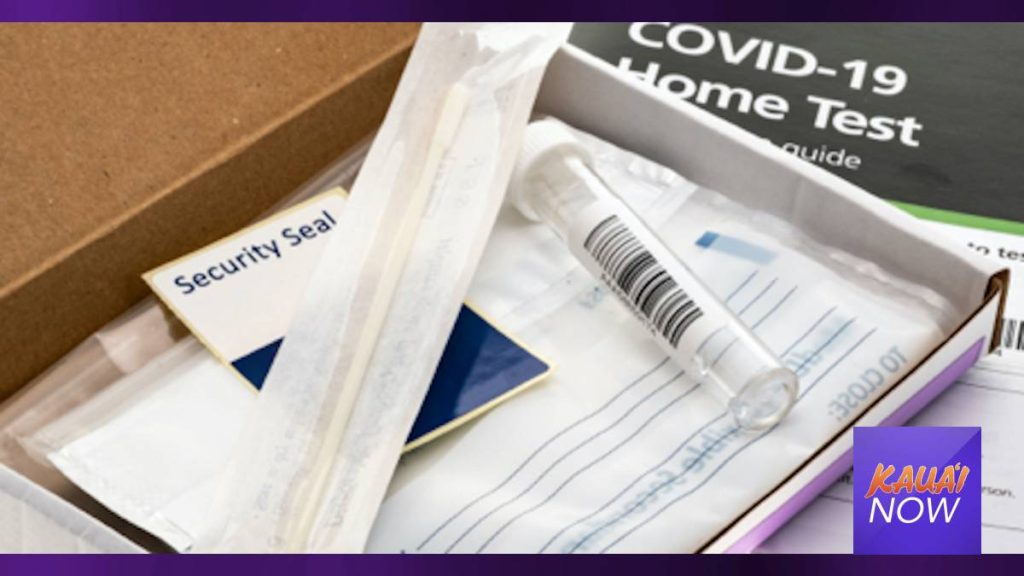 Kaua‘i health experts agree that the worst of the pandemic appears to be over.

For the first time in roughly one year, the Garden Isle reported zero new cases on Monday. Decreased case counts have been a trend of late, suggesting the surge from the Omicron variant is waning. In accordance, the Kaua‘i Health District Office will be issuing weekly rather than daily updates of new case counts for the first time in two years.

Next week, however, case numbers will look like they’re surging again, but officials say people shouldn’t read into those numbers. Health officials will just clearing a backlog of tests results that have already been documented on Kaua‘i and will be turning those numbers over to the state for its reports.

That means 350 or so confirmed tests will hit the state database and increase the numbers, although they won’t be new cases. Just newly recorded in that system.

More good news, Guest said, is another surge or variant isn’t expected. Emergency response efforts are scaling back, and should another spike occur, the office will immediately notify the island that the status quo has changed.

“We’ll let you know right away if the case counts begin to rise again,” Guest said.

The in-door mask mandate goes away after March 25.

KDHO Officer Dr. Janet Berreman said masks may be required in some situations, such as traveling on airplanes and in public transportation. Business may choose to keep masks in place if they so desire. On a personal level, it will be up to each individual to decide whether they would like to wear one or not.