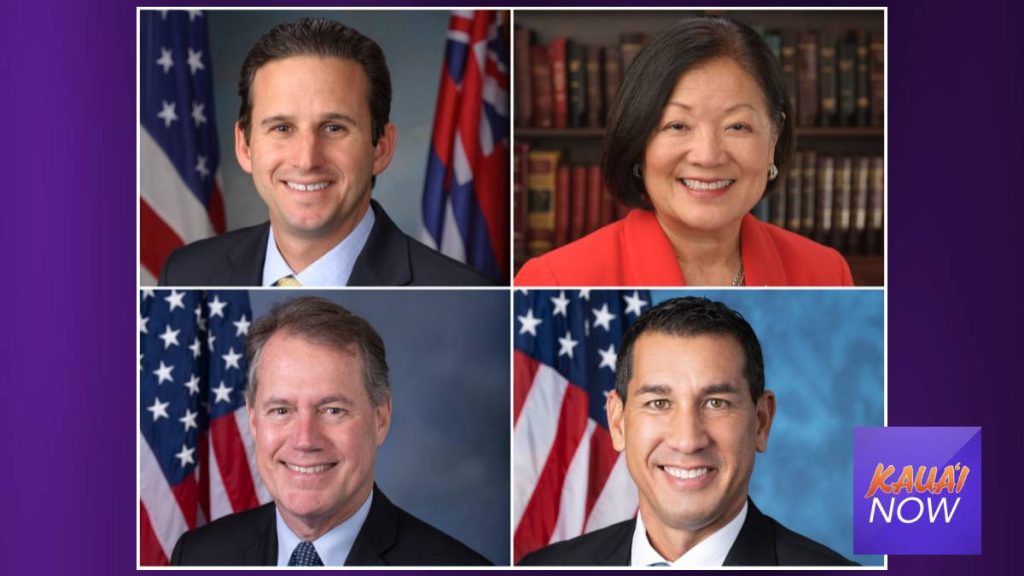 The Hawaiʻi delegation has condemned Russia’s invasion into Ukraine.

Russian troops launched a wide-ranging attack on Ukraine on Thursday, Feb. 23. President Vladimir Putin justified it all in a televised address, stating the attack was needed to protect civilians in eastern Ukraine. Big explosions were heard before dawn in Kyiv, Kharkiv and Odesa.

According to an article from the Associated Press, Putin accused the U.S. and its allies of ignoring Russia’s demands to prevent Ukraine from joining NATO and for security guarantees.

“He also claimed that Russia does not intend to occupy Ukraine but will move to “demilitarize” it and bring those who committed crimes to justice,” the article states.

Sen. Mazie Hirono said Russia is recklessly endangering the lives of thousands of innocent people and “the free world must stand up to this authoritarian dictator and hold Putin accountable.”

U.S. Sen. Brian Schatz said Russia’s unprovoked attack against Ukraine’s national sovereignty and independence is the greatest breach of peace in Europe since World War II and a threat to democracies around the world.

Russia is recklessly endangering the lives of thousands of innocent people and the free world must stand up to this authoritarian dictator and hold Putin accountable.

Schatz added President Biden has taken “tough and appropriate actions, imposing crushing economic sanctions on Russian financial institutions and other actors, and limiting Russia’s participation in the world’s economy. Ukraine and its people have the full support of the United States and our NATO Allies.”

Congressman Ed Case stated the attack on Ukraine violates everything the U.S. and its partners in the world stand for.

“We must stand united against Russia, not only to defend our international rules-based order that has largely kept the peace and enabled international advancement for three generations, but to assure that Ukraine is not just one of a long list of victims of Russia and other countries and authoritarian regimes around the world,” Case stated.

Congressman Kai Kahele said the United States and its Allies will stand united with the people and government of Ukraine.

“We must hold Putin accountable for the unjustified violation of Ukrainian sovereignty,” Kahele stated. “I’m praying for the millions of innocent civilians caught in the crosshairs.”

‘Shock, Desolation, Disappointment’ : Russian, Ukraine Natives on Neighbor Big Island React to War
‘Ukes For Ukraine Live-Stream Raises $11,000; Donations Still Being Accepted
‘Not Good News’: Hawai‘i Inflation Will be the Highest in Decades, and Everything Will be Affected