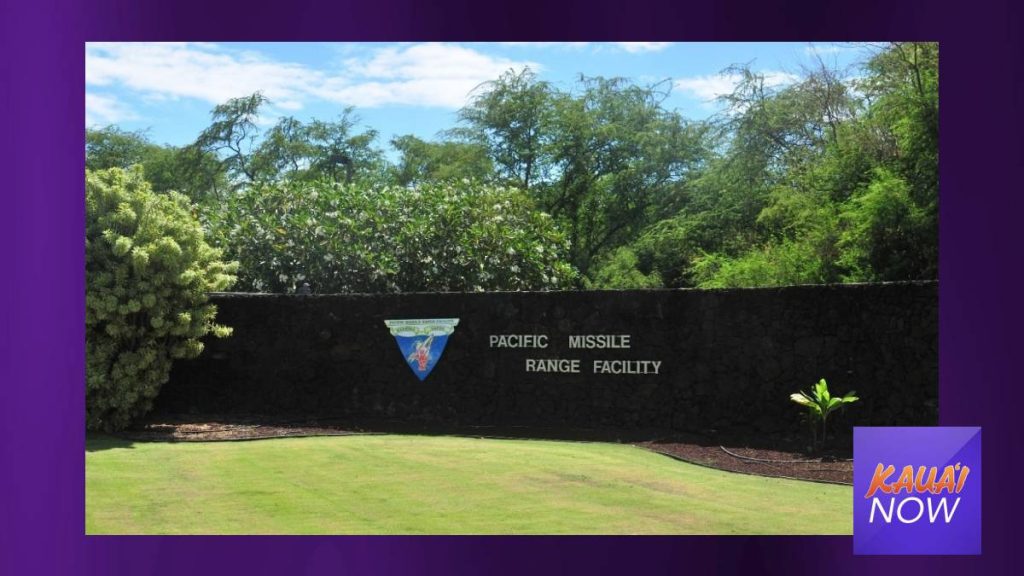 Four people were killed in a helicopter crash Tuesday morning, Feb. 22, at a military installation on Kaua‘i.

The Public Affairs Office at the Pacific Missile Range Facility confirmed the four fatalities. The identities of the victims were not available.

“First and foremost, our thoughts and prayers are with the families and friends of those who were lost this morning in this heartbreaking tragedy,” said Kaua‘i County Mayor Derek Kawakami on Tuesday afternoon in a news release. “I know there are no words that can express the extent of what you are going through or provide the solace that you need, but please know that our entire community is here for you. We offer our partners at PMRF any resources they may need, and we offer the families involved our deepest condolences during this difficult time.”

The civilian-contracted helicopter, operated by Croman Corporation, which is based in White City, Ore., was supporting a training operation at the facility at the time of the crash. According to information from the PMRF Public Affairs Office, Croman Corp. provides range support services to the facility.

According to information from a story on Maui Now, officials with the Pacific Missile Range Facility, located outside Kekaha, confirmed earlier Tuesday that emergency personnel responded to the crash shortly after 10 a.m. in the northern area of the installation.

Additional information will be released once it is available, a spokesperson for the facility told Maui Now in an email.

Authorities told the Maui news outlet that an investigation will commence to determine the cause of the accident.

A tweet from the National Transportation Safety Board said the agency is investigating the crash and identified the chopper involved in the crash as a Sikorsky S-61N helicopter.