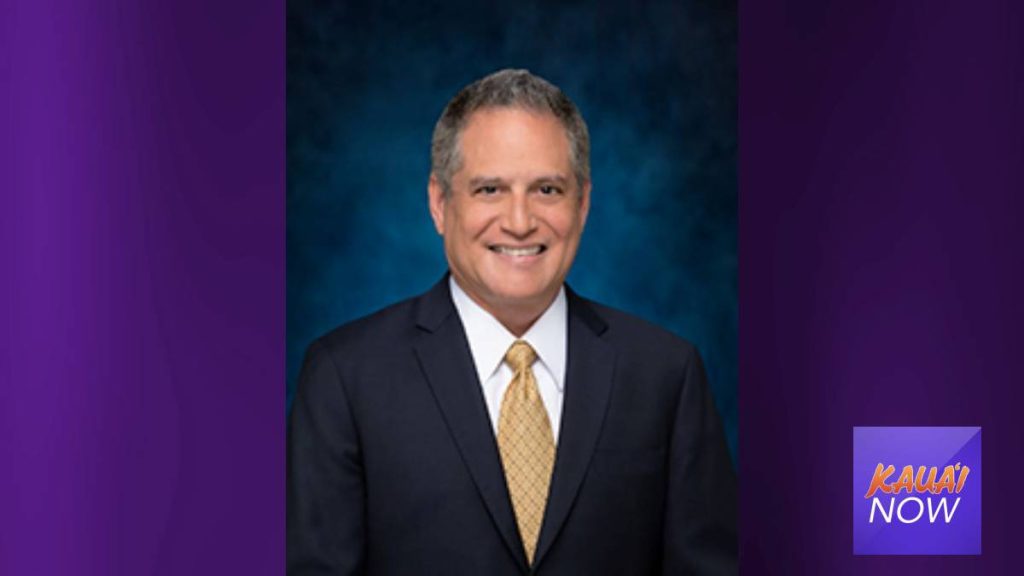 Former Senate Majority Leader J. Kalani English pleaded guilty in his first court appearance since he was charged last week to one count of honest services wire fraud, a felony publishable by up to 20 years behind bars and a maximum fine of $250,000.

English, 54, received more than $18,000 from a company in the wastewater management field that could benefit from government-paid cesspool replacement projects. As part of the plea deal, he agreed to forfeit $15,305.

The Hawaiʻi State Senate issued a statement shortly after the guilty pleas were submitted, expressing its frustration such a transgression could unfold, and vowing to rebuild its credibility in the public’s eye.

“As a legislative body, we are dismayed and disappointed by the events that have transpired over the past week,” it read. “The egregious actions of former Senator English and former Representative Cullen have severely undermined the Legislature’s credibility, destroyed public trust, and have casted a pall over the work that the Senate is trying to accomplish for the people of Hawaiʻi.

“Their actions are not reflective of the values and standards that we strive to uphold as public officials. The Senate will continue to take the necessary actions to increase transparency, combat corruption and expand ethics training to all members and staff.

“Let us be clear – we condemn the actions of former Senator English and former Representative Cullen and will work to ensure that individuals who abuse their positions of power are prosecuted to the fullest extent of the law.”

Cullen served in House District 39 (Village Park, Royal Kunia, Waipahu, Makakilo, and West Loch) since 2013, and served as vice chair of the House Committee on Finance before he resigned.

According to Hawai‘i News Now, English retired last year, citing symptoms of “long COVID.” But court records showed he was already under investigation at that point.

He served the 7th Senatorial District (Hana, East and Upcountry Maui, Moloka‘i, Lana‘i, and Kaho‘olawe) from 2000 until 2021. In one instance, according to the United States Attorney, English, during 2020 state legislative session, agreed to introduce a bill and also to kill bills in exchange for cash.

After the charge was announced on Feb. 8, English’s attorney Richard Sing said English was “extremely remorseful” and “will be taking formal responsibility in the form of a guilty plea,” the news outlet reported.

On Tuesday, English was released on $50,000 bond on conditions he surrender his passport and other travel documents. His sentencing date is set for July 5.

After the charges were brought to light, the Hawaiʻi State Senate announced some measures it would enact that would begin to restore public trust. It quickly notified the public that it intended to advance legislation that would address fraud, white collar crime, political corruption and sex and human trafficking. SB 2930 SD1 gives the Attorney General the necessary tools to investigate and assist law enforcement agencies in the prosecution of these crimes.

It also reopened the Capitol building to the media on Tuesday, having closed it due to COVID-19 case numbers.

“The actions taken by former Senator Kalani English and former Representative Ty Cullen were shocking and deeply disturbing. They were criminal,” House Speaker Scott K. Saiki said. “Elected officials are entrusted by their constituents to represent their community’s interests. The former legislators used their positions for their personal gain. Their actions have tainted any legislation they may have worked on, as well as the entire Legislature.”