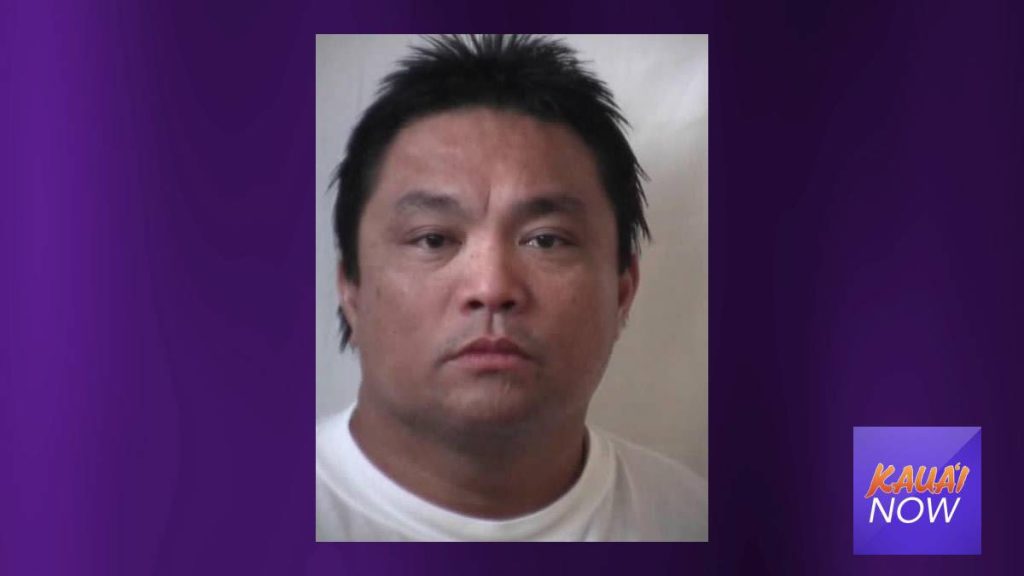 Kauaʻi Community Correctional Center extended furlough inmate Ricardo Navor Jr. failed to return to his community residence. He was scheduled to return at 10 p.m. Sunday. Kauaʻi Police and Sheriffs were notified, and a bench warrant was issued for his arrest.

Navor Jr. s is 47-years old. He is 5’7” tall, weighs 200 lbs., and has brown hair and brown eyes. He is classified as community custody which is the lowest custody level. Navor Jr. is serving time for second-degree promotion of a dangerous drug. An escape charge is expected to be added.

Navor’s next parole hearing was scheduled for this month.

Inmates in the extended furlough program live and work outside of the facility.

Anyone who sees him is urged to call 911.