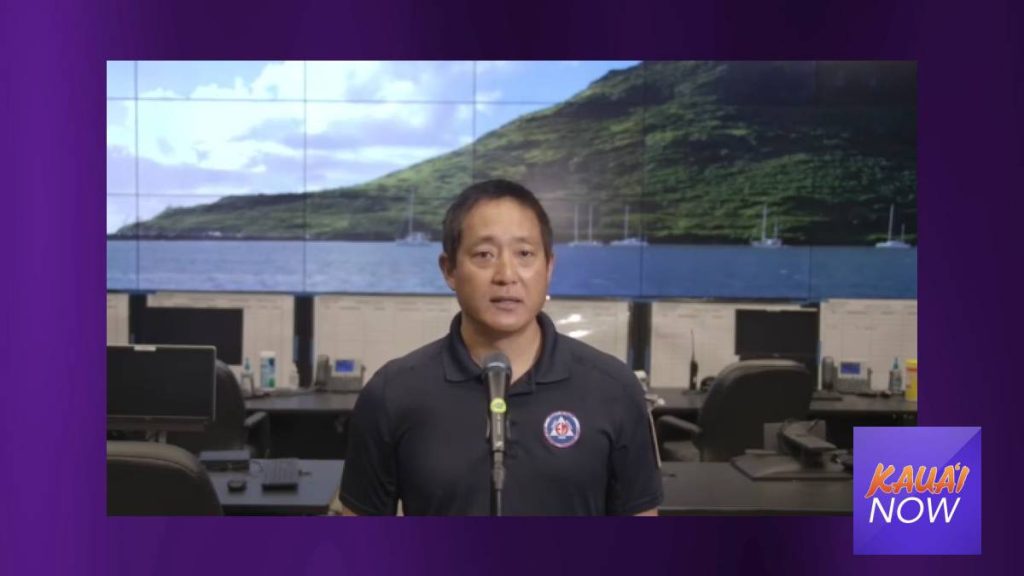 COVID-19 case numbers continue to decline on Kaua‘i, but that doesn’t mean the island can let it’s guard down.

According to Elton Ushio, Kaua‘i Emergency Management Agency administrator, the island’s case counts are trending in the right direction.

“Our daily case count continued declining over past week,” Ushio said during the county’s video briefing for Monday, Feb. 14. “Which we hope is good news for the weeks to come.”

Sadly, five COVID fatalities were announced last week on the island — four male kupuna Kaua‘i residents, one in his 90s, one in his 80s and two in their 70s, and also a female visitor who was in her 60s.

Ushio reported that there has been a total of 24 COVID fatalities on Kaua‘i since the beginning of the pandemic, including those five last week.

“This is a harsh reminder that we need to continue to take this virus seriously for the most vulnerable members of our community,” he said in the briefing. “Our hearts go out to the family and friends of these individuals. Their loved ones are in our prayers and have our deepest condolences.”

“That’s less than half of what the case count was just two weeks ago,” said Guest in the video briefing. “However, our per population case rates and test positivity rate are still the highest in the state.”