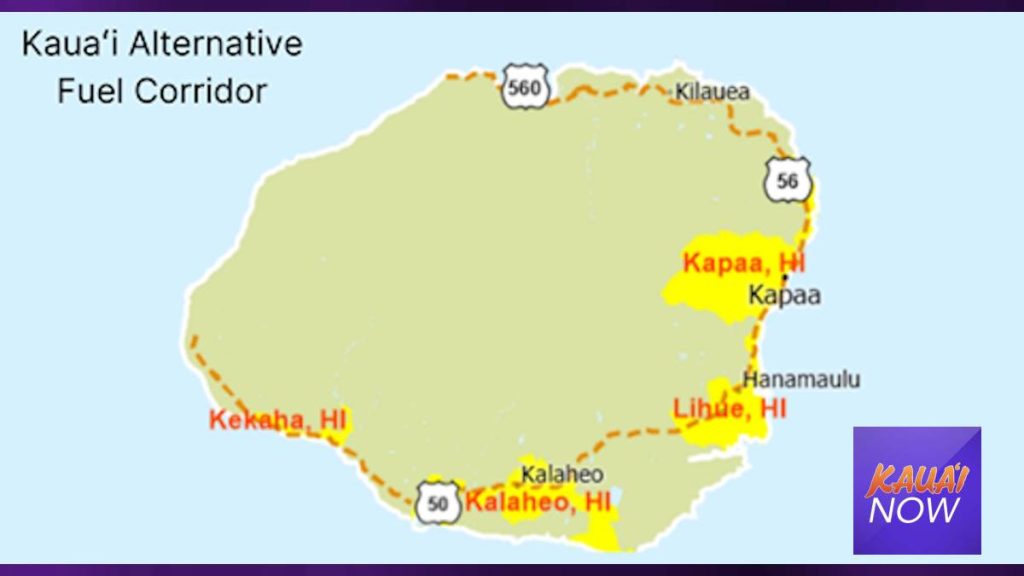 Ninety-four traffic-related deaths happened on state of Hawai‘i roads in 2021 as a result of 94 crashes, the state Department of Transportation reported this week. These figures are up from 2020 (85 fatalities), when nationwide traffic fatalities trended up, but down from the 108 fatalities recorded for 2019.

Two of the deaths occurred on Kaua‘i’s state highway roads, the report stated. One was a motor vehicle operator while the other was a moped or scooter operator.

Driving under the influence, speed, and distracted driving were top contributors to Hawai‘i’s traffic fatalities in 2021. That trend is continuing as 2022 begins to unfold, a press release stated, with preliminary data showing a majority of the 16 fatalities for the month of January, resulting from unlawful and avoidable behavior on the road. Highway users continue to put themselves and others at risk through these actions.

“I would like to stop talking about fatalities as numbers and start talking about how we can save people’s lives by doing something as easy as following the law,” said Hawaii Department of Transportation Deputy Director for Highways Ed Sniffen. “That’s why we’re targeting strategies such as raised crosswalks and roundabouts that reduce speeds in corridors to minimize the potential for fatalities when someone messes up. The faster the vehicle involved in a collision is traveling, the less likely it is that the person hit will survive. 9 out of 10 people hit by a car at 20 mph will live—double the speed to 40 mph and only 1 out of 10 survive.”