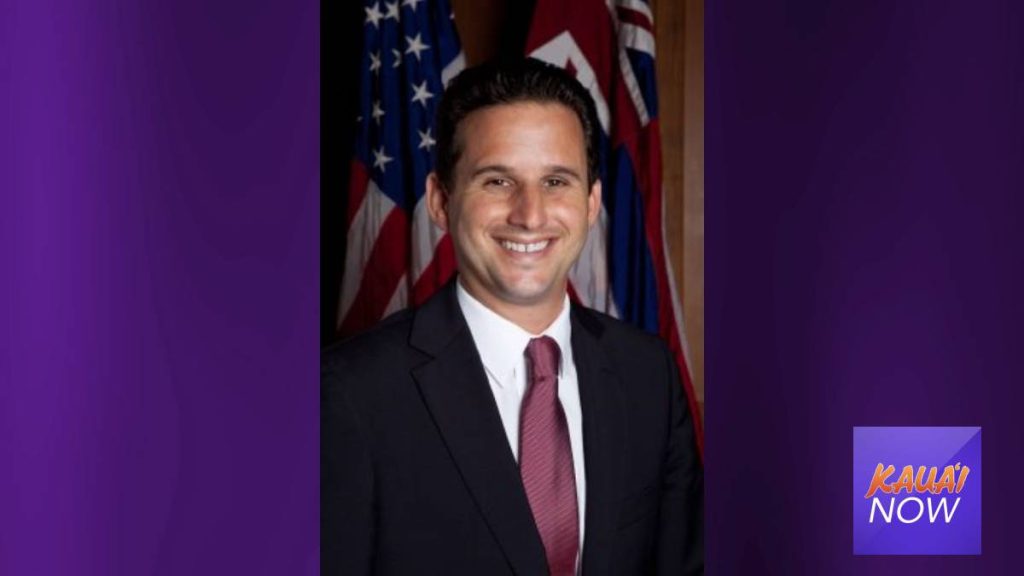 Hawai‘i will receive $2,616,956 in new funding under the Bipartisan Infrastructure Law to expand its network of electric vehicle charging stations, part of nearly $18 million in estimated formula funding coming to the state over the next five years for EV charging.

“People want to purchase EVs, but they worry about where and when they’ll be able to charge their car,” Schatz said. “By building EV charging stations across the state in places where people can actually use them, this new federal funding will make EVs more accessible for Hawai‘i families, create quieter streets, and help the State of Hawai‘i achieve its ambitious goals for building a clean economy.

Schatz is the chairman of the Senate Appropriations Subcommittee on Transportation, Housing and Urban Development.

This new federal funding comes from the U.S. Department of Transportation under the Bipartisan Infrastructure Law passed by Congress and signed into law last November. It will be used to install EV charging stations, operate them, and provide information about them to the public.

The stations are eligible to be installed on designated Alternative Fuel Corridors throughout the state, and are part of a broader plan to develop a nationwide network of 500,000 EV charging stations by 2030. An additional $300 million in funding for EV and alternative fuel charging stations, which Hawai‘i is eligible for, will be announced later in the year.