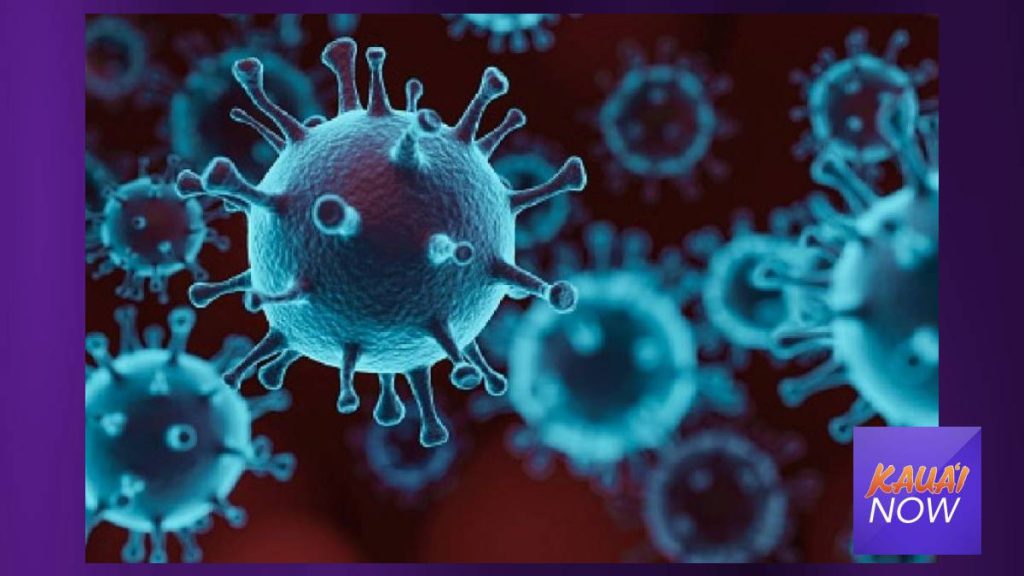 COVID-19 testing is continuously being conducted in the state’s prisons and jails as well as in the contracted Saguaro Correctional Center in Eloy, Ariz.

DPS continues to encourage all staff and inmates to voluntarily get tested and receive the COVID-19 vaccine.