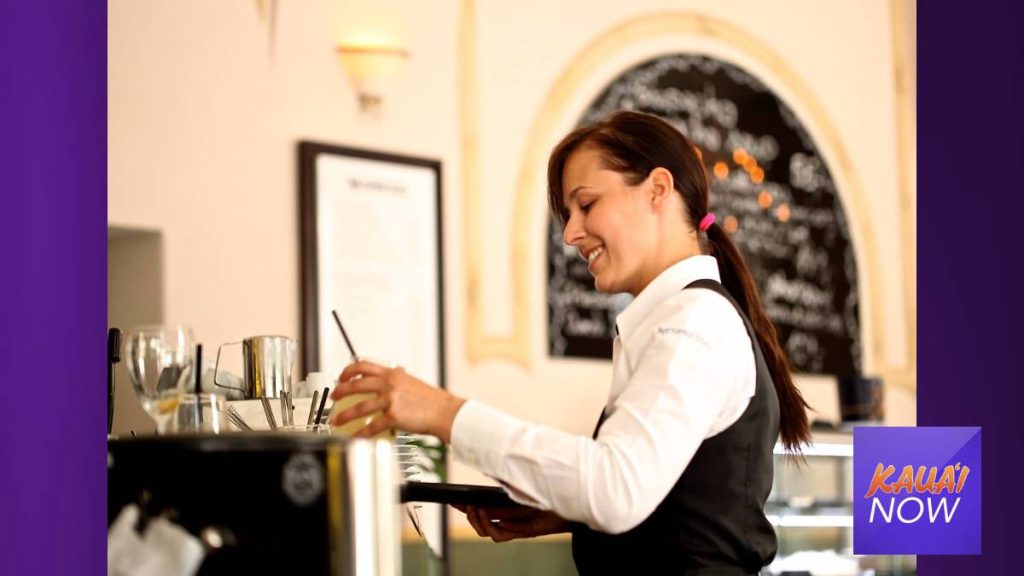 The proposal to increase Hawai‘i’s minimum wage to $18 by 2026 passed its first hurdle Monday, Jan. 24, but it still has more to clear before becoming law.

The state Senate Committee on Labor, Culture and the Arts, voted 4-0 to pass SB2018 to second reading. It will now head to second its second reading, which has yet to be scheduled. It must pass three readings at the Senate before crossing over to the House, which must also approve it.

Last year, the proposal died in the House.

Supporters said it’s time to enact the increase this year. The cost for everything has risen in the last three years, so the increase in wages will help those workers trying to keep pace with the rising prices and high cost of living in Hawai‘i.

Fevella, one of the four votes on the committee to unanimously approve first reading, said nearly every industry received money during the pandemic and people who received social services like EBT also received a bump in their allotments.  It’s only fair to adjust minimum wage. Businesses, who received financial help from the government during the shutdown, can afford it.

“Don’t let the industry say different,” he said. “This is the time to do it.”

The senate committee received 134 pieces of testimony on the matter, and around 20 people testified on Monday.

Several people were against implementing the change. They said they were in favor of looking at an increase, but one that wasn’t as steep and as sudden as the one that is proposed. Forcing small businesses that are still trying to recover from the economic downturn of 2020 and 2021 as well as ones dealing with inflation and rising supply costs would be harmful to those companies, and therefor the economy.

“Too much, too soon,” Wendy Laros, Kona-Kohala Chamber of Commerce president, described the proposal to the committee. “Businesses are struggling with multiple issues right now.”

The Maui Chamber of Commerce said it conducted a survey of Maui businesses on the proposal and found that one out of five businesses said they wouldn’t be able to handle the increase and stay afloat.

“Twenty-percent of our businesses are saying they won’t be in business at $18,” its director, Pamela Tumpap, said.

An increase in the minimum wage sailed through the Senate last year, but died quickly in the House. The House lawmaker in charge of the bill’s fate at the time, Rep. Richard Onishi, said then it was the wrong time with the pandemic-caused recession to saddle businesses with additional costs.

“In alignment with our 2022 legislative priorities, the Senate is delivering on its commitment to raise the minimum wage for our working families,” Taniguchi, who represents District 10, stated in his introduction to the bill. “The Labor Committee and its members look forward to a robust discussion on our proposal and engaging with the public on this important issue.”