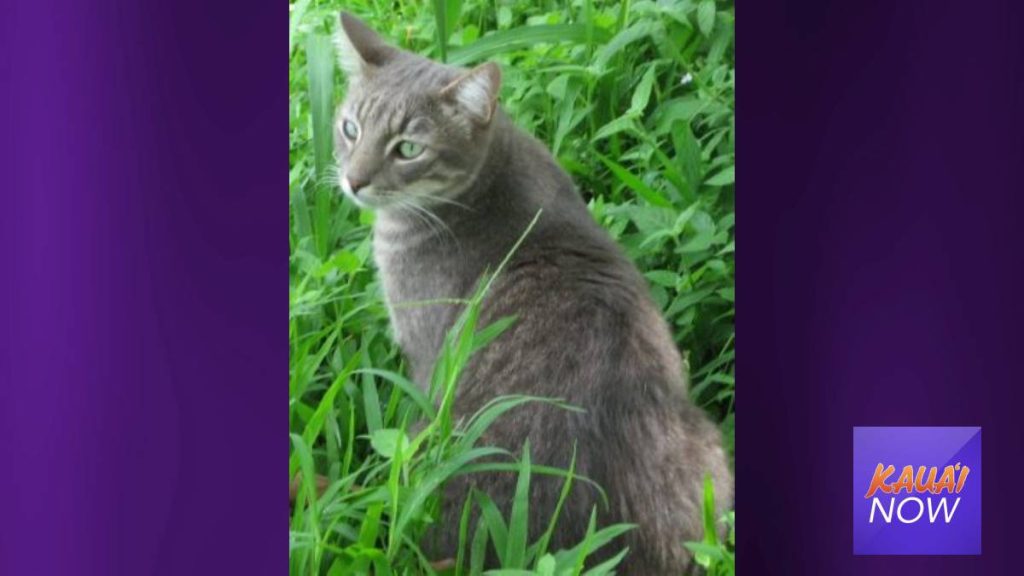 The Kaua‘i County Council is moving forward with a handful of new rules aimed at curtailing cats in the name of protecting birds.

Together, the bill, which passed first reading at the County Council on Wednesday and is heading for a public hearing on Feb. 9, is geared toward protecting native seabirds by impeding feral cat population growth.

“Feral cats threaten human health and wildlife,” the council findings on the bill state. “According to the Hawai’i Invasive Species Council, ‘feral cats are one of the most devastating predators of Hawai’i’s unique wildlife.'”

The rules would also adhere to the Kaua‘i Seabird Habitat Conservation Plan, or KSHCP, which the county is obligated to do.

In 2010, the county was indicted by the federal government for allowing too many takes, or killed seabirds, that oriented their flight by the moon and became disoriented and grounded by artificial lights on the island, which led to their deaths at the claws of their predators. As part of the plea agreement it entered with the federal government, the county has to apply for a permit for incidental takes of a protected species, like the seabirds. Those permits are so the county can conduct legal business, like running lights at night, that could result in an incidental take.

Since then, until 2020, when the county had its permits, it was also negotiating terms to comply with the KHCP, which required the local government to implement predator mitigation, minimizing and monitoring efforts to ensure the endangered species have the habitat to survive. Those terms are spelled out now in the proposed ordinances.

“This is really a response to that need,” Councilman Mason Chock said about the requirement to adhere to KSHCP standards. “That’s the impetus for this.”

Prohibiting abandoning cats or feeding feral ones would both go toward attempting to minimize cat numbers in the wild. Feeding colonies allows those unmanaged colonies to thrive and reproduce.

“In addition to direct predation, feral cats also spread a potentially lethal parasite (Toxoplasma gondii) that contaminates terrestrial, freshwater, and marine environments and has been shown to negatively impact birds and mammals, including humans,” the Hawai’i Invasive Species Council stated.

Fines for feeding feral cats on county land would be between $100-200 for first time offenses, and enforcement would be up to park rangers.

Shortening the required hold time for a lost microchipped cat from nine days to five days is more in line with national standards, officials stated.

It would also be beneficial for animal control officers in a number of ways.

First, it would act as an impetus for owners to pick up their cats sooner, which would relieve resources at already overburdened facilities as well as prove less financially costly for owners should they pick them up quicker. It would also allow officers to place the cats in viewing areas for the public sooner, increasing their chances of adoption. As it is now, a microchipped cat is held in isolation while it waits for its owner, which requires more facility space and is a detriment to the cats’ health because they are healthier animals when they socialize.

Council members empathized with cat-lovers who feed cats with the goal of helping the stray animals, but said they had to protect Kauai’s valuable birds. Feeding managed colonies on private property isn’t illegal, but a managed colony means the animals are spayed or neutered.

“Signage and education is really an important part of this,” Councilwoman Felicia Cowden said about the proposed feeding ban.