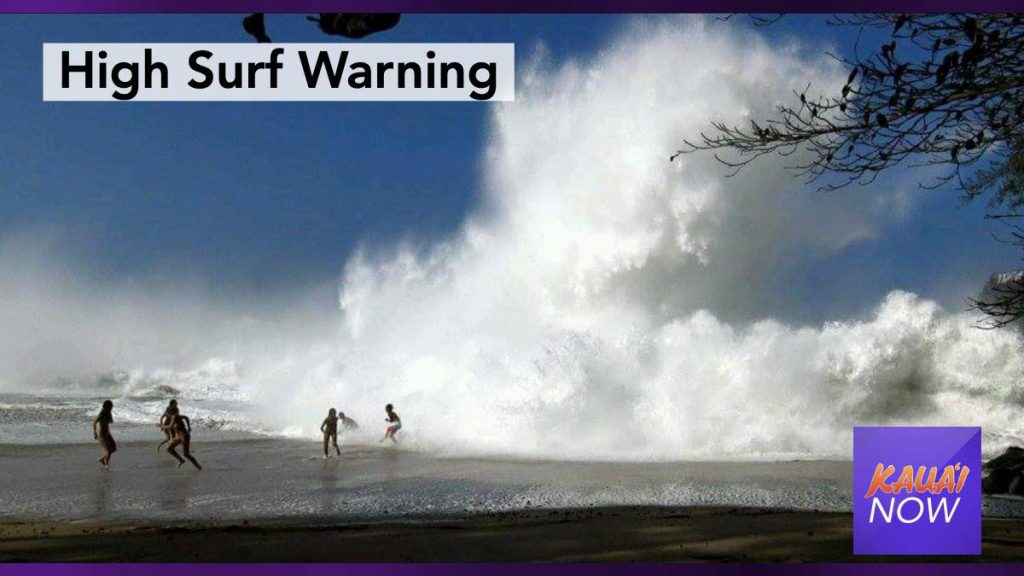 According to the NWS, a lingering northwest swell will be reinforced tonight as a new northwest swell arrives. Advisory level surf will continue over north and west facing shores of Ni‘ihau and Kaua‘i, and increase to warning levels Saturday.

Some of those areas could see warning level surf as the swell peaks Saturday night or Sunday. The swell is then expected to subside through Monday night, with an additional period of advisory level surf after the peak.

As the swell subsides Sunday night and Monday, advisory level surf can be expected again.

Anyone entering the water could face significant injury or death.

Boaters should be aware of an increased number of surfers and body boarders using the harbor channel to access surfing areas.