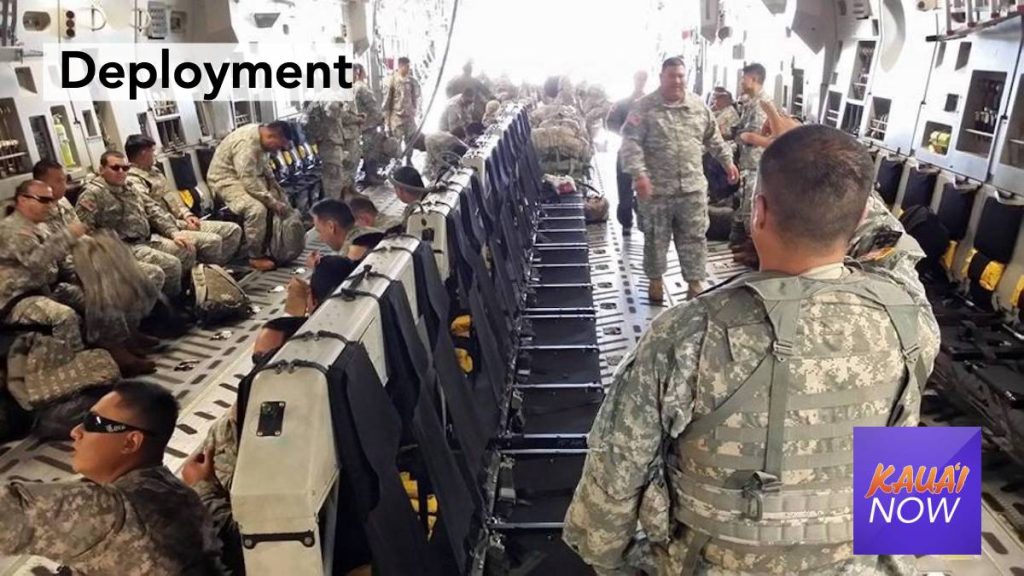 About 100 Soldiers from two units of the Hawai‘i Army National Guard have been notified by the Department of Defense about an upcoming deployment to the Middle East, state officials announced Thursday afternoon.

The first step in deploying units begins with a “Notification of Sourcing” or NOS. Changes in units, numbers, dates, and locations are still possible.

It will be a year-long deployment for 2023 and they will be supporting the US Central Command (USCENTCOM) efforts in the region, according to the Hawaiʻi State Department of Defense.

The 100 Soldiers will be training at Fort Hood, Texas for about a month before deploying.