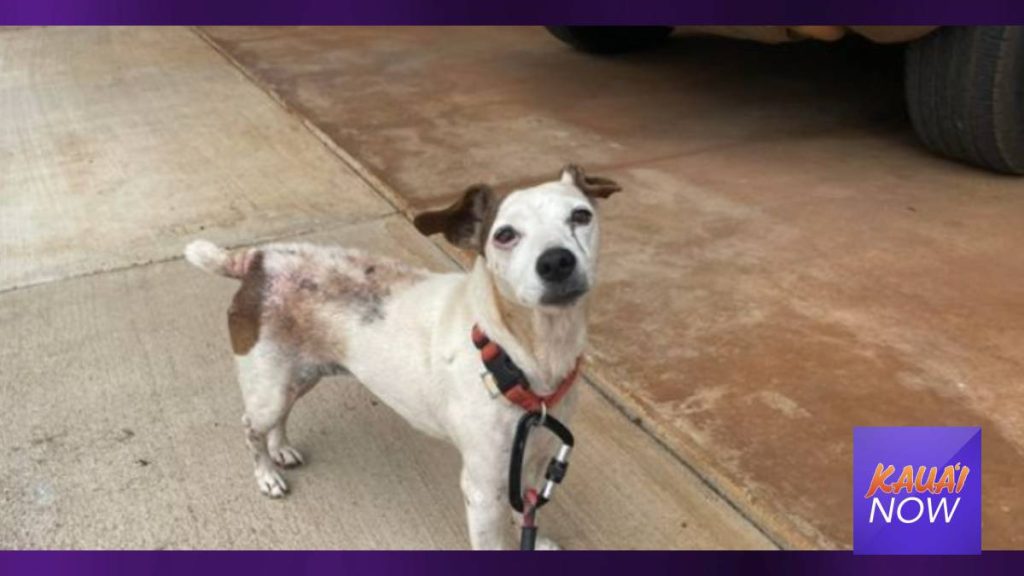 KHS Executive Director Nicole Crane told Kauaʻi Now News it’s not uncommon to take in pets that got scared away from home by the booms of fireworks. On Jan. 1, a total of 15 animals were brought to the shelter — three cats and 12 dogs. She added there were a lot more fireworks this year than in 2020.

While the number of lost pets increased, Crane said, what stood out to her was the community working together to reunite animals with their human families.

“I think our community was doing a lot more (social media) posting and they completely bypassed the shelter,” she said.

Additionally, other animal advocate groups were in the communities offering to scan microchips in an effort to return pets home quicker. Most of the animals brought to the shelter were chipped, which Crane said makes the redemption process go faster.

“They’re usually only about a block away,” Crane said of a lost pet.

Kauaʻi Police Department received 72 calls for fireworks violations between Dec. 31, 2021, to Jan. 1, 2022. Two citations were issued and a total of five aerial rockets were confiscated, according to Patrol Services Bureau Capt. Roderick Green.