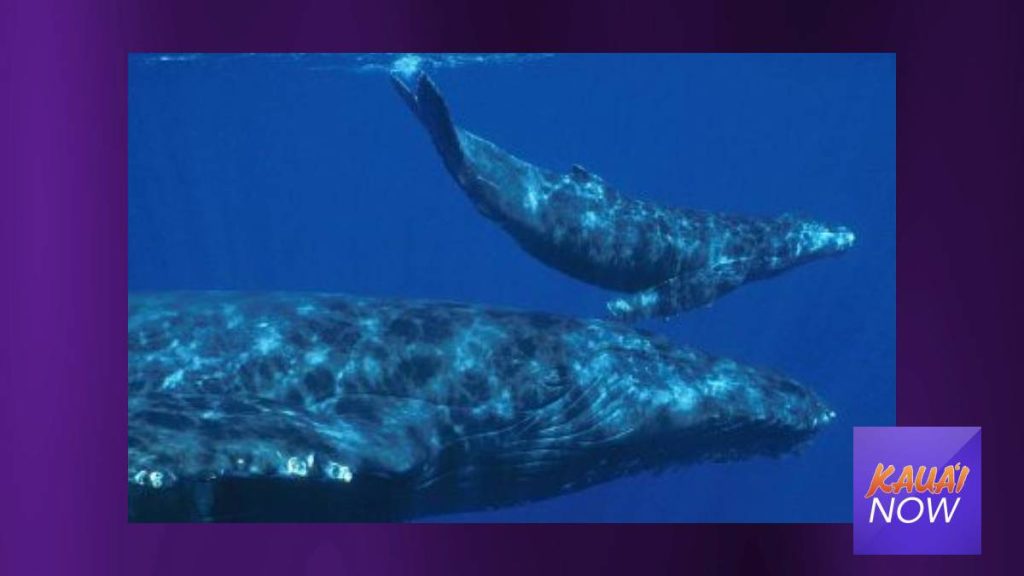 Did you know that a humpback whale’s tongue is the size of a Volkswagen bug?

But you did probably know that humpback whale season is close upon us, the annual tradition where the mammoth mammals pilgrimage to Hawai‘i waters every winter to breed, nurse and calve while putting on spectacular breeching shows for anyone to enjoy from boat or land.

#DidYouKnow that over half of the North Pacific humpback #whale population migrates to the Hawaiian Islands each year to mate, give birth & raise their young? Next #WhaleWednesday, dive into @Hihumpbackwhale as we explore the significance of this species. https://t.co/YcK51I2jS2 pic.twitter.com/s3zuyZEUpB

The Sanctuary Ocean Count is an outreach and citizen science project that offers the community – locals and visitors – a chance to monitor humpback whales from the shores of Oʻahu, Hawaiʻi and Kauaʻi. The count is conducted three times per year during peak whale season and provides a snapshot of humpback whale sightings from the shoreline, according to the Sanctuary’s website.

The count is held the last Saturday of January, February, and March of each year from 8 a.m. to 12:15 p.m. in stations all around the island. It promotes public awareness about humpback whales, the sanctuary, and shore-based whale watching opportunities.

Those interested in participating on the Garden Isle should email Cindy Among-Serraro at cindy.among-serraro@noaa.gov.

There are an estimated 10,000-plus humpback whales, according to the Sanctuary. In fact, the organization has a lot of fun facts about the beautiful giants, including that their tongues are about the size of that aforementioned automobile. Did you know that females, at 40 to 45 feet long, are bigger than males, who typically come in at 38 to 42 feet in length?

Peak whale-watching season is January and February, but whale watching companies around Hawaiʻi Island and Kauaʻi are reporting that the season is well underway.

Kawaihae Offshore Adventures wrote to Big Island Now that “early December saw quite a few!” and Captain J’s Off Shore Adventures on Kauaʻi announced the same.

“We have been encountering humpback whales daily on our afternoon whale watch,” the company wrote. “We cover 75 miles in the a.m. Nā Pali trip so that is also easy to spot whales on.”