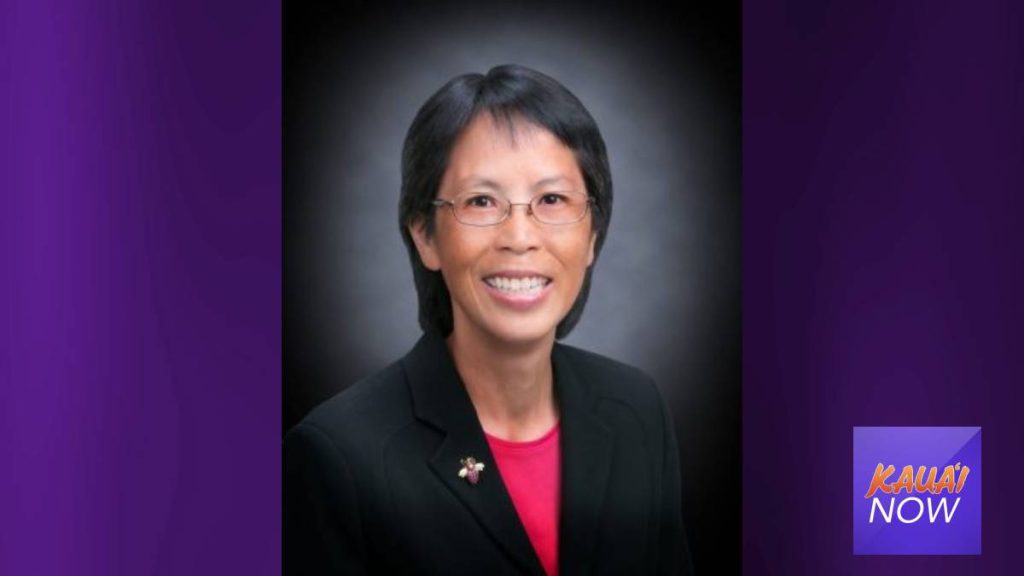 With COVID-19 cases spiking, health officials are urging the public, vaccinated against the virus, to get a booster shot.

“This surge started with Delta and there’s a lot of Omicron laid on top of that,” Char said of the increase in case counts.

During the press conference, Char pushed the message for vaccinated individuals to not wait in getting a booster shot.

“I think people have a sense that the two shots are enough,” Char said. “Maybe it was the messaging early on, but we need to get the message out that people need that third shot.”

The Moderna and Pfizer vaccines are a two-shot series. Johnson and Johnson is a single shot. For Char, she sees COVID vaccination as a three-shot series.

“The booster shot really and truly works,” she said.

Char said there is concern that hospitals will once again be pushed to maximum capacities as more people infected with the virus require hospitalization.

“People seem to have this false narrative that just because it’s not as virulent, nothing is going to happen,” Char said about the Omicron variant. “We need to take it seriously. We just don’t know the long-term effects.”

Within a couple of weeks, Char said all reported cases in the state will probably be Omicron.

With the emergence of Omicron, and the holidays hours away, Char continued to encourage the public to avoid large gatherings, stay home when sick, wear a mask indoors and get tested if feeling sick.